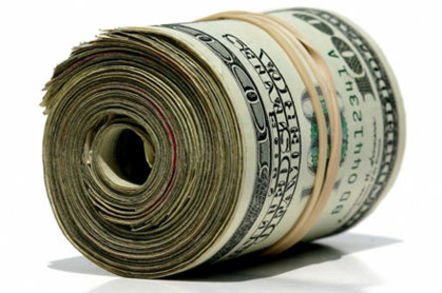 The news comes from Barron’s Blog, which spoke to the Fusion-IO co-founder. 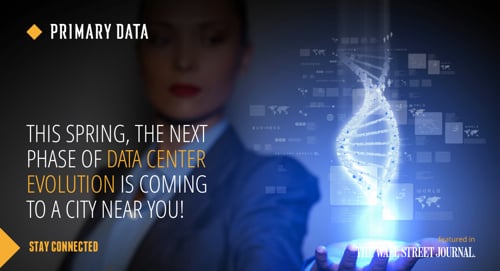 Details of Primary Data’s product technology are sparse but would appear to involve server flash levels of performance, managing data rather than storage, and the cloud. We read it will be "software to pool storage directly attached to servers as well as storage networked to servers and to offer a unified file directory namespace".

You can register on its website (above) to receive information as it becomes available. ®

It's nothing personal, says Shane Robison