Lucky recipients must promise not to breathe a word - AS IF 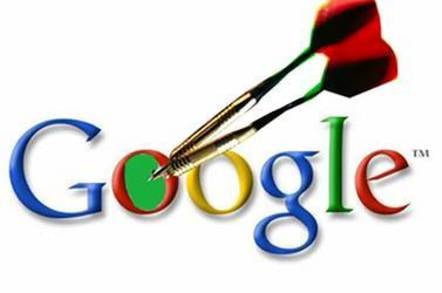 How exactly Google will overhaul its web-search engine in Europe is unlikely to be aired in public: the European Commission's competition officials have sent out copies of the advertising giant's package of concessions to its rivals for comment – along with a requirement for them to agree to confidentiality clauses.

Despite repeated questioning from The Register, antitrust commissioner Joaquin Almunia's spokesman declined to tell us if details of the offer would be published. The package of promises details changes to Google's web search operation in Europe following claims it unfairly favours its own services over competitors' websites in search results.

Instead the spokesman gave El Reg a canned statement about the commission's latest actions in their nearly three-year-long formal investigation of Google, whose rivals accuse it of stifling the search market by favouring its own products over those of its competitors.

"In the context of the ongoing antitrust investigation, the Commission is seeking feedback from complainants and other relevant market participants on the improved commitments proposals by Google," he said.

Information is sought, in particular, from complainants in the ongoing proceedings and from all those who responded to the initial market test of Google's proposals which the Commission launched in April.

At the start of this month, Almunia said he was still looking for "concrete technical elements" from Google. It's unclear if this information has now been submitted by the company, which commands around 90 per cent of the search market in Europe. ®