Call me maybe: Orange loses a segment as competition bites

We can't compete with free... and no one's making proper phone calls anymore 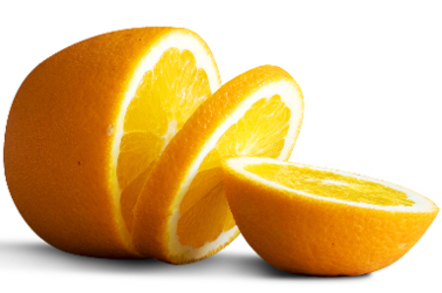 Former French monopoly mobile operator Orange has reported that its earnings and revenue are both down, despite increased customer numbers, as price-cutting hits the bottom line.

Orange, the operator formally known as France Telecom, has customers around Europe and Africa, but not in the UK where it remains part owner of independent subsidiary EE, which is a shame because over the last three months, competition in Europe has been intense – with France in particular failing to perform.

Earnings before deductions (EBITDA) are down more than seven per cent over the last quarter, while revenue was down 5.7 per cent despite growth in Africa and the Middle East. Orange has been cutting costs too, and will pay an 80 Euro cent share dividend from stockpiled cash with confident predictions of being back into profit next year despite competition from upstarts, and incumbents, hitting hard.

In France, Orange is fighting off Free Mobile, which is punting free calls and cheapo packages which are expected to drive down French ARPU (Average Revenue Per User) by another 10 per cent next year following a 12 per cent drop this year. The company reckons the premium it can charge for higher speeds will slow that decline, and floating off EE will provide plenty of income to keep things ticking over next year.

European operators are all in trouble, and the numbers from Orange foretell rocky times ahead. The cost of phone calls has always dropped annually, but historically this has been matched by an increase in use, resulting in an ARPU which remained roughly static. But last year saw the first ever decline in voice minutes used, painting a grim picture for operators still dependent on voice revenue to subsidise cheap data.

European customers are, eventually, going to have to get used to paying US prices for their mobile data, but the transition is unlikely to be bloodless, so early indications should be sounding alarm bells. ®