Tech firm which sells products - not customers - preps for float 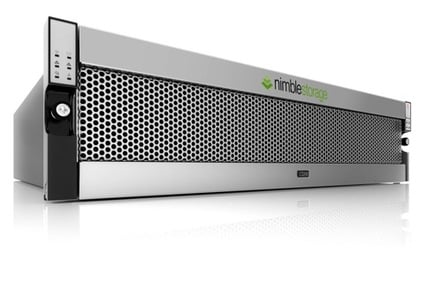 Mighty mutant flash/disk array startup Nimble Storage has filed a preliminary form with the SEC announcing its intention to proceed with an IPO. The number of shares for sale and the price range haven't been decided yet – it hasn't even picked a date.

Nimble was founded in November 2007 by ex-Data Domain staffers, including engineer Varun Mehta, who is currently its VP of engineering after moving from the CEO spot. Umesh Maheshwari is the other and presently the CTO. Its CEO is now Suresh Vasudevan.

It started shipping its iSCSI interface CS200 arrays in August 2010, adding a larger CS400 and clustering in August last year.

Nimble is one of three of the most prominent hybrid array startups – the other two being Tegile and Tintri. All three offer flash speed for most data read accesses and disk affordability for the majority of the stored data. 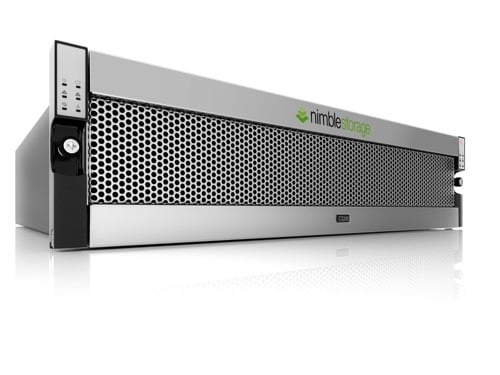 Essentially, they're cheaper than all-flash arrays but nearly as powerful, and much faster than disk arrays while not being much more expensive. They also typically have system software designed to use flash well and support virtualised servers, and more responsive support systems than the mainstream array vendors.

All three are growing fast and have hinted at IPOs with Nimble putting its S1 stake in the ground first.

So it might achieve the 2,000 customer mark by the end of its 2013 ywar. The funding history looks like this:

Total funding is $98m and the revenue/losses story is:

A fivefold payout for the investors would indicate an IPO valuation of at least $500m as the IPO banks would want their cut of the action. Possibly Nimble will look for gross proceeds of $600m.

Let's hope Nimble Storage manages to jump over the IPO hurdle without tripping. ®