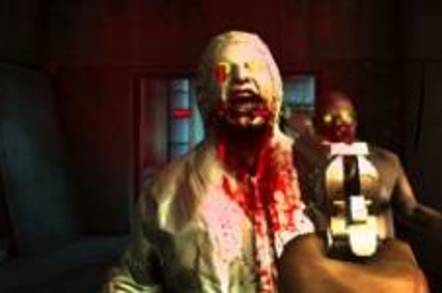 Lugubrious smartphone maker BlackBerry has resumed the rollout of BlackBerry Messenger (BBM) for iOS and Android devices, almost a full month after it yanked the code from app stores following a botched launch.

There's a catch, though. Although you can download the apps from the Apple App Store and Google Play beginning on Monday, you may need to wait to get the official OK before you can actually use them.

If you're among those who signed up for email notifications about BBM in September, you'll be able to start using the apps immediately, says BBM chief Andrew Bocking, who adds that about six million people did so.

Otherwise, the first time you launch the apps you'll be asked to submit your email address to be added to the activation queue. BlackBerry will email you when you've reached the front of the line and can begin using BBM on your device.

This unorthodox rollout procedure comes after BlackBerry's bungled first attempt last month, which saw at least one million Android users downloading an unreleased version of BBM from file-sharing sites that "caused issues" with the official client.

In response, BlackBerry withdrew both the Android and the iOS versions of the client from app stores and began working to rejigger its systems so that this kind of service disruption wouldn't happen again.

On September 23, Bocking warned that he didn't anticipate BlackBerry resuming the launch that week. It didn't; in fact, it took a full four weeks before it tried again.

The debacle was yet another setback for BlackBerry, which has pinned much of its hopes on BBM, now that it seems clear that its moribund smartphone business is unlikely to revive. In September, the Canadian firm was forced to write down nearly $1bn in unsold inventory of its latest Z10 devices, amid rumors that it was planning to spin off BBM as a new subsidiary.

BBM has proven popular among BlackBerry handset owners, but it has lately been eclipsed by such rivals as WhatsApp, which run on other platforms. Launching BBM on iOS and Android should make it a better competitor, but whether users from outside the traditional BlackBerry base will take to it is uncertain – particularly if they're made to wait even longer.

BlackBerry says it is "focused on mobbing millions of customers through the line as fast as possible." If you'd like to know how fast it's really moving, however, Bocking says you can check for updates on the company's Twitter feed at @BBM. ®