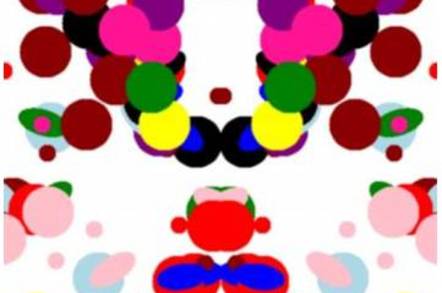 A group of boffins from Carnegie Mellon University is proposing that inkblot-style patterns form the basis of a system to replace CAPTHCAs, and is offering an open challenge to see how well it works.

While the CAPTCHA has been successful in preventing some forms of attack, such as comment-spam on Web forums, CAPTCHA-protected pages and passwords still come under attacks of various kinds, all the way down to paying people cents-per-hour to attack them.

The Carnegie Mellon proposal is for randomly-generated inkblots be presented instead of CAPTCHAs. Dubbed “GOTCHAs” (Generating panOptic Turing Tests to Tell Computers and Humans Apart) by the researchers, the aim is to defeat dictionary attacks, since the password cracker needs human feedback, even if it has access to the bits that generated the puzzle.

Since people are good at discovering something meaningful in patterns, a person presented with a series of inkblots will probably be able to come up with some kind of meaningful phrase to label an inkblot image. 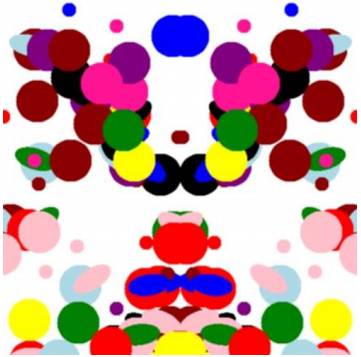 Tell me what you see ... better still, don't

As they explain in this paper at Arxiv, the idea of inkblot-based challenge-response isn't new: however, in most such schemes, once a user has associated a phrase with a challenge, he or she needs to remember that phrase exactly when presented with the prompt. In GOTCHAs, the researchers instead ask users to recognise, rather than recall, the phrases they originally applied to the inkblots.

Here's how the process works:

For password recovery, the user would be presented with the same inkblots and asked to remember the labels they gave at “create account” time.

While this is a human-attackable scheme, the researchers say it protects against computer-based dictionary attacks, since a computer reading the bits that comprise the inkblots can't assign semantic meaning to the image they would generate.

Of course, if a user failed the challenge, the system would merely generate a new password, as would be the case today.

Usability is still variable, the researchers note. The Mechanical Turk recruits they used to test the scheme could only manage 29 per cent completely accurate recall, although 69 per cent of users could recall at least five out of the ten labels they created. Interestingly and perhaps counter-intuitively, they found that long, descriptive phrases were recalled more accurately than one or two-word labels – as they write, “A happy guy on the ground, protecting himself from ticklers” is more memorable than “voodoo mask”.

The researchers present a challenge here for others to test – and try to crack – the GOTCHA scheme.