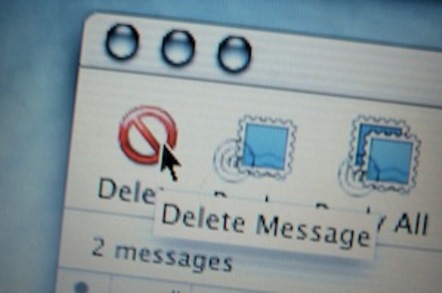 Lavabit, the secure email service which shut down after pressure from the US government to access customer emails, is back up for a brief window during which users can change passwords and recover lost data.

He said the decision was taken after “recent events in the news” led some Lavabit account holders to believe their emails may have been compromised.

If users are indeed concerned that their account information has been compromised, this will allow them to change their account password on a website with a newly secured SSL key. Following the 72 hour period, Thursday, October 17th, the website will then allow users to access email archives and their personal account data so that it may be preserved by the user.

Levison closed down Lavabit back in August after refusing to hand over the encryption keys which would have theoretically given the FBI access to all of his customers' accounts.

In reality, it was one particular Lavabit user – PRISM whistleblower Edward Snowden – whose account they really wanted to access.

However, despite Levison offering to log and decrypt just Snowden's communications, the order stood.

Levison was fined $10,000 for his non-compliance and is currently planning to challenge the government’s much criticised surveillance orders in the US Fourth Circuit Court of Appeals, where a successful outcome could allow him to resurrect the firm.

That appears pretty unlikely though, as does the window for Lavabit users to retrieve lost emails to last any longer than a day or two. ®