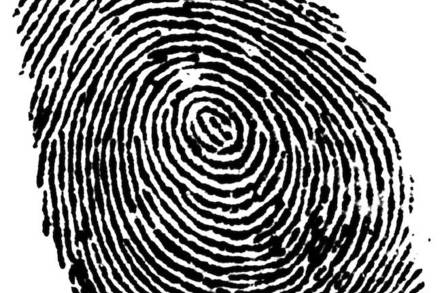 The new National Crime Agency has caged its first criminal - a crook who netted hundreds of thousands of pounds using a phishing scam.

Olukunle Babatunde, 27, of Croydon, South East London, was sent down for five years and six months at Inner London Crown Court after admitting swindling £751,229 from more than 700 online banking customers. He pleaded guilty to a number of crimes including "conspiracy to defraud UK banks, financial institutions and their customers," according to the National Crime Agency (NCA).

Andy Archibald, head of the NCA's National Cyber Crime Unit, said: “This is an excellent result built on the joint working of precursor agencies and has involved the examination of a large number of data, resulting in 765 victim accounts being identified.

“The National Crime Agency will continue to share information and intelligence with regards to serious and organised cyber crime, ensuring those who pose a threat to the public are identified and held accountable for their actions.”

Officers caught the suspect during an investigation into a phishing scam which involved luring victims into giving up their bank login details. This information is of clear value to criminals, who can either sell on the login details or use them to carry out fraudulent transactions.

The NCA began work on Monday, when it officially took charge of more than 4,000 “triple-warranted” officers who each wield the powers of a constable, an immigration officer and a customs officer – powers which were previously wielded by separate employees from the police, UK Border Agency and HM Revenue and Customs. NCA officers will work on a national basis, targeting and breaking up serious organised crime gangs.

The Daily Telegraph notes that the head of the NCA is, legally speaking, the most powerful law enforcement agent in the UK, with the authority to insist that chiefs of Britain's domestic police forces obey his orders. In addition, the NCA's boss reports directly to the Home Secretary, rather than to independent oversight bodies as its predecessor the Serious and Organised Crime Agency did.

The NCA is also looking to recruit unpaid “NCA specials” from the accountancy, computing and legal professions, according to the Independent newspaper – which adds that the NCA “[will] not comply with freedom of information requests.” According to a government fact sheet on the NCA (PDF, 5 pages, easy read) the agency's employees will be authorised to use covert surveillance powers under the Regulation of Investigatory Powers Act 2000. ®