Current chief off to gaze at the Northern Lights 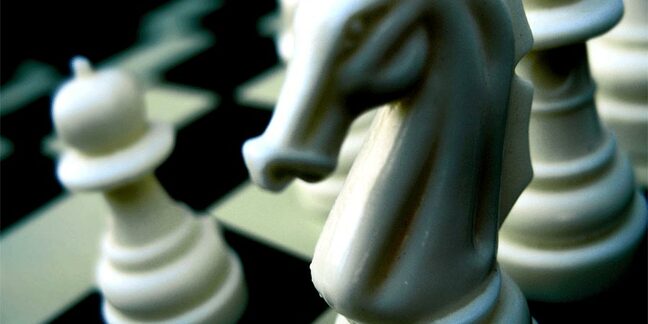 Neil Marshall, the Brit Acer brought home to clean up its British business, has bagged a promotion. An internal candidate will be lined up to replace him as he moves further up the ladder.

Staff in Blighty were told this week that Acer UK managing director Marshall is rising to regional director for northern Europe, an area that includes the UK and Nordic and Baltic countries, according to Taiwanese multinational Acer.

Marshall will oversee the management in each region and report to European president Oliver Ahrens.

Popular channel figure Marshall was parachuted into the UK hot seat at the end of 2011 - the same year that Acer parted with CEO Gianfranco Lanci amid mounting losses.

The remit handed to Marshall was to... er, marshall the troops, level the stock mountain the firm had amassed during the PC sales slowdown and get frustrated distributors back on side.

Marshall ticked those boxes but Acer continues to suffer the fallout from imploding netbook sales, and the firm's sales continue to decline along with those of most of PC rivals.

"We run on average with about 45 days of stock," he told The Channel, "that is always the target. We have much tighter controls on inventory management".

A loose grip on consumer notebook stocks, just as buyers were slowing purchases, cost Acer dear in 2011 when it was forced to write-down $150m of aged inventory.

This forced a company-wide rethink about its business plan, and sped up plans to build a bigger small biz customer base. ®