DAB in sea of indifference 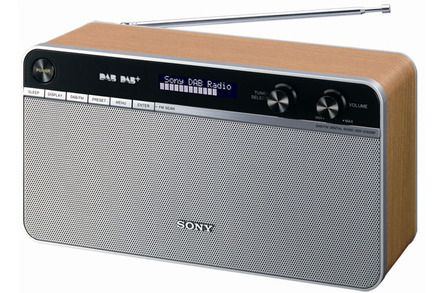 Another area where the 50 per cent target has not been hit is overall digital radio listening, which makes up just 36.8 per cent of all radio listening. That 50 per cent milestone is significant, because in 2010 the government committed to a switchover once it had been hit, once national DAB coverage was comparable to analogue FM coverage, and once local DAB reached 90 per cent of the population and all major roads.

In fact, only the BBC's digital multiplex offers "comparable" DAB coverage, with its commercial radio network falling short on roads (83.6 per cent) and households (89.5 per cent). And that definition of roads is narrowly defined to motorways and A-roads. For local multiplexes, DAB coverage extends to 71 per cent in homes and barely over 50 per cent on roads.

DAB radio sales have increased their market share over analogue radio receivers over the past five years, from 20 to 33 per cent... but that's only because sales of analogue receivers have declined steeply, from 8.2 million to 3.7 million.

DAB has made some headway into new cars: 38.3 per cent of new vehicles have a DAB radio as standard and with 20.9 per cent, you can add it as an extra-cost option. Most cars on the road still don't have DAB.

While listening to digital radio is on the rise, people are using internet streaming, digital TV and time-shifting to listen to it. Of the 33.9 per cent digital share, 22 per cent comes via DAB receivers, 5.1 per cent via TVs and 5 per cent via apps – with 1.8 per cent "unspecified".

Fifty-nine per cent of listeners said they have no need to acquire a DAB set, and 39 per cent are happy with what they've got. ®