'Tis just 8 sea miles from Incheon, spike me if it ain't 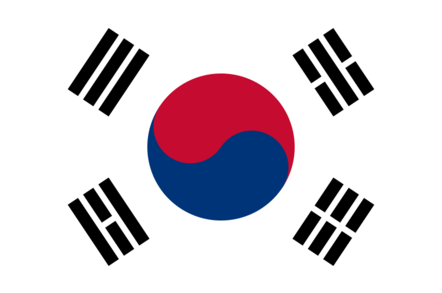 The South Korean government has given the go-ahead for the development of a 450 metre tall skyscraper with a difference – at certain points in the day it’ll be able to turn itself invisible.

City Tower, to give the erection its official title, will be the landmark centrepiece of Incheon Free Economic Zone Authority (IFEZ) near Seoul, according to the Korea Times.

GDS Korea, Samoo Architects & Engineers, and A&U Design Group apparently won the bid in January 2012 to do the basic design of the building, which will become the second tallest in South Korea after the Lotte World Premium Tower in Seoul.

The building will be able to turn itself almost invisible to the naked eye thanks to a bank of cameras on one side of the structure, which will capture images of the sky behind it and then transmit them to LEDs on the front side.

The effect will be to give the impression that viewers are looking straight through the building.

Officials at the state-run Korea Land & Housing Corp were quick to play down any potential safety issues with the 450m stealth building being located just 15 kilometres east of Incheon airport – one of south-east Asia’s busiest.

“The invisibility trick will be performed for about 30 minutes a day right before sunset for a group of tourists standing in a designated area. So no safety issues are expected,” an official told the paper.

Whether others are so confident remains to be seen. A builder and planning company have apparently yet to be found and the 300 billion won (£171.6m) project will take at least two years to get off the ground.

The Wall Street Journal has a short video showing how the building will disappear.®

NSFW 'I thought I'd cover my assets', quips US burlesque star

And IBM, caught in the middle, is the deodorant

SAP splashes out on BO

S'wot the SEC told a court