THE TRUTH about beaver arse milk in your cakes: There's nothing vanilla about vanilla 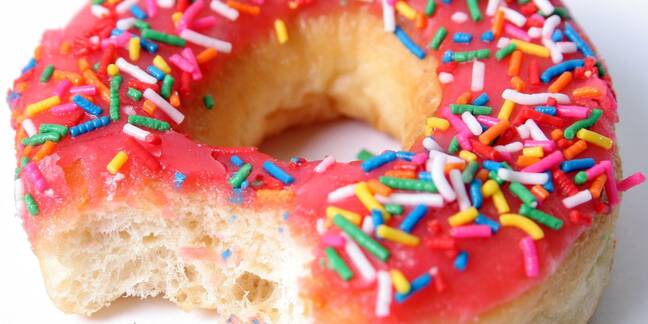 Sweden's food watchdog has confirmed to horrified netizens that, yes, ooze from beavers' back-passages is used to add a vanilla flavour to cakes, ice creams and drinks - and has been for years.

Although the ever-handy anti-rumour archive Snopes declared earlier this year that this is all true and not a lie, the Swedish National Food Agency has seen fit to confirm the origin of castoreum this week.

And be aware that this sweet substance is normally labelled "natural flavouring" on the side of packets.

"Natural aromas can be extracts from plants, fungi, and in some cases animals. The labelling provisions do not require that the kind of flavour is indicated, with the exception of coffee and quinine," said the agency's Ulla Beckman Sundh.

She stopped short of calling for beaver farms, and added: "As far as I know the beaver is not an animal which is bred, so supply is not that great."

Last year saw the price of ice cream inch up due to a vanilla pod shortage caused by poor crops in Mexico and India.

Sweden's beaver population was wiped out by hunters about 200 years ago when the creatures' backside juice was used in medicines.

Beavers - otherwise found romping in North America, Scandinavia and some parts of Europe - use castoreum to mark their territory and scare off competitors. Sadly, in the human world, it's customers that are likely to be scared off if they know the truth - unless they choose to disbelieve. ®