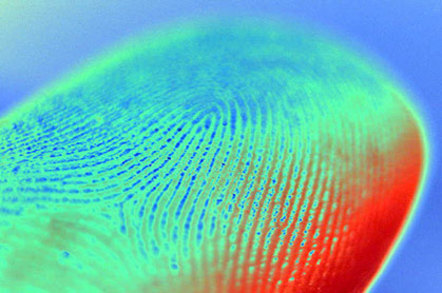 Cleaners working on the London Underground will resort to industrial action this week in protest against the introduction of a controversial biometric clocking-in system.

Starting at just after midnight on Thursday morning, "up to 300 cleaners" will join in the action by refusing to scan their fingerprints every time they clock on for work, said the union. Their decision will set the workers on a collision course with ISS, the Danish firm which employs them.

According to the RMT union, 98 per cent of the 103 staffers who responded to the ballot voted in favour of the plans, which stopped short of calling for a full-on strike.

Bob Crow, RMT general secretary, said: “Our tube cleaning members have been urged to stand firm and follow the call by the union to take industrial action short of a strike by refusing to use any biometric/fingerprint technology to book on for duty. We believe this technology infringes on staff civil liberties and the overwhelming vote in favour of action shows our members' strength of feeling on this issue.

“Strong union organisation in the workplace is the key to preventing this unacceptable method of booking on and RMT will continue to build our 'Thumbs Down to Fingerprinting' campaign.”

The union is vague on exactly why biometric fingerprinting is a bad idea. When The Register contacted the RMT, a spokesperson told us staff felt "brutalised" by the system, which made them feel like "slabs of meat".

The union said it represented between 200 and 300 cleaners, and said that ISS had "bulldozed" the biometric system into use, against the wishes of its staff.

El Reg also contacted ISS but they have not yet responded.

The job of cleaning the Tube is regarded as one of the worst and most poorly paid in the capital. In 2010, London Underground cleaners were guaranteed receipt of the London Living Wage, which is currently £8.55 an hour. The union describes the cleaners' work contracts as "insecure".

Before the word "fluffer" was co-opted by the pornographic film industry, it was the name given to hordes of poorly paid, often female workers tasked with cleaning human hair, caked grease, black brake dust and other filth from inside tube tunnels.

Fluffers still work the tracks late at night, when the trains have finished running, although their job has been made easier with the introduction of specialised tunnel-cleaning trains, akin to a series of vacuum cleaners mounted on a tube carriage. ®