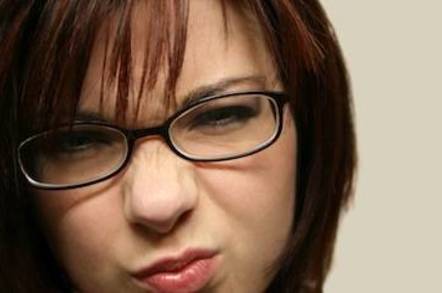 Apple has been summoned to court in Thailand for approving an app which streams UK Premier League football games to an iPhone, in breach of the exclusive contract signed by local telly firm Cable Thai Holding.

CTH paid $300m for the exclusive rights to show chaps kicking a ball around a pitch on a Saturday afternoon, according to the Bangkok Post, and is pretty annoyed to see Apple creaming off 30 per cent of the $20 "Sport Channel HD app" - so has filed civil and criminal lawsuits against both Apple and the developer of the app.

Intellectual property violation is a criminal offence in Thailand, and the Bangkok Post reports it carries a maximum sentence of four years in prison.

The company wants around 100 million Thai baht ($3m) in damages, but mostly it wants the app removed from iTunes. Letters sent to Apple demanding the removal of the app have gone unanswered, according to CTH's lawyer Yindee Limpivet, so court action seems the only option for a company interested in maintaining the exclusive it's paid so much to secure.

Local blogger Richard Barrow tried to track down the developer of the app, but discovered that the application's website disappeared last month and the domain registration details were in the name of an identity-obscuring organisation. Barrow also noted that the same developer has an app offering free Disney films, but Mickey Mouse will have to join the queue behind CTH if it wants any cash.

Apple can't be responsible for every app in its store, but one can imagine that failing to investigate (or act on) complaints would not bode well for a court case. But that's for the Thai legal system to decide, which it will begin doing on November 18 – assuming Apple doesn't just pull the app, apologise and hope that CTH drops the whole thing.

The internet has long challenged the regional release of content, including Premier League games. Chinese websites will accept UK credit cards for live streams of games to those who don't want to involve Sky. It's possible those web sites are even legitimately showing the content – locally, at least – but no-one appears to check too closely, so long as the footage is clear. ®