Oldest data center beset by YET ANOTHER cloudopocalypse 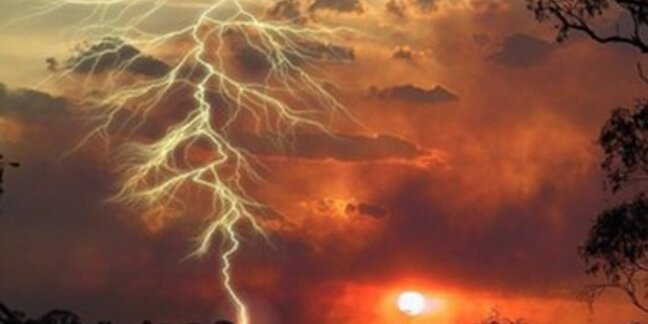 Updated Amazon's mammoth compute cloud experienced problems on Friday, disrupting the constellation of sites that depend on it, such as Heroku.

The faults in the company's Northern Virginia US-EAST-1 data center cluster were spotted by Amazon at 7:32am Pacific Time, and as of the time of writing they were still experiencing problems.

Many sites were affected by the downtime, including photo-sharing service Flickr, Salesforce's platform-as-a-service cloud Heroku, and numerous other websites.

The Northern Virginia data center is Amazon's oldest public-cloud facility, and has had numerous problems ranging from Elastic Block Store cockups, a huge generator failure, and even a massive general outage in Summer 2012. It is thought to be Amazon's largest facility, which lines up with the fact the lowest prices for Amazon's bulk resources such as compute and storage tend to be in Virginia.

Bezos & Co's IT service is to the cloud as China is to the world's economy: when AWS sneezes, we all feel it. ®

Amazon has now dealt with the problems, and cloud services have been restored in the Northern Virginia region.

"Between 7:04 AM and 8:54 AM we experienced network connectivity issues affecting a portion of the instances in a single Availability Zone in the US-EAST-1 Region," the company wrote at 9:46am Pacific Time on the AWS status page. "Impacted instances were unreachable via public IP addresses, but were able to communicate to other instances in the same Availability Zone using private IP addresses. Impacted instances may have also had difficulty reaching other AWS services. We identified the root cause of the issue and full network connectivity had been restored."

If you're anything like us, you dream of reorganising your country's highways. This is a new system they want to tighten up data streams, but still