Take it very high and drop it very fast 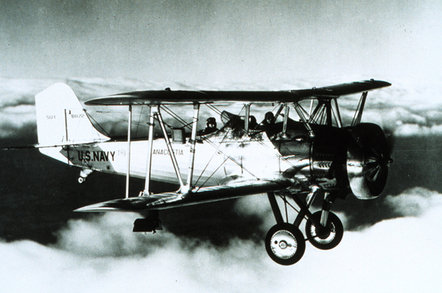 Queensland's SCRAMSPACE research scramjet has arrived in Norway for a test launch to be scheduled somewhere between September 15 and September 21.

Given that the project has gone from origins in the “back of a truck” (in leader Russell Boyce's earliest HyShot experiments) to a research effort worth $AU14 million, the researchers are probably right to be celebrating the safe arrival of their latest baby at the Andøya Rocket Range 300 km north of the Arctic circle.

The researchers hope the test shot will reach 8,600 km/h – Mach 8. The scramjet will be flung skywards on a two-stage rocket to an altitude of 320 km before being released. After a few small shots with attitude jets to orient the scramjet, it will then freefall for the test.

As the University of Queensland release states: “During the return flight, gravity will accelerate the vehicle to Mach 8 – about 8600km/h. This is when the team will collect the most valuable data, before the scramjet self-destructs over the sea as planned.

"The data will give insights into hypersonic physics, hypersonic combustion, performance of materials and components, and how these vehicles will fly in future.” ®

The rise and rise of Australia's community hacking conferences