Amazon hits back at Microsoft with Redis ElastiCache 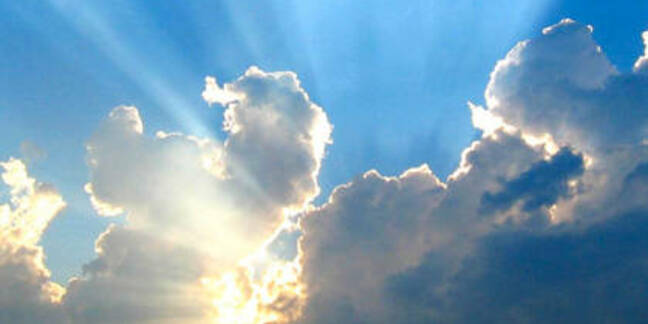 Amazon has broadened its set of services for storing frequently accessed data, just one day after Microsoft announced a competing product.

The upgrade to the Amazon Web Services ElastiCache was announced by Amazon on Wednesday, and see Bezos & Co make Redis a caching option for the previously Memcached-only tech.

Redis is a rival technology to Memcached, and its development is sponsored by VMware's cloud spin-off Pivotal. The datastore was first released in 2009 and has been in constant development since then. It is used by companies like Twitter, Blizzard, StackOverflow, and The Guardian.

Redis is an in-memory key-value "NoSQL" datastore that has transactions with optimistic locking, and more supported datatypes than Memcached. Key values can contain strings, along with hashes, lists, sets, and sorted sets. Due to these features, Redis is more flexible than Memcached which is somewhat brittle to use, though the technology is perhaps not quite as mature as its forebear, which has been in development since 2003.

The enhancement is a fully managed Redis caching service that starts at $0.022 per hour. It has support for replication of data across multiple availability zones, and developers already running Redis on an elastic compute cloud (EC2) server can migrate the data into the new service.

The announcement of Redis for ElasticCache follows Microsoft launching the Windows Azure Cache Service in preview mode on Tuesday. Unlike ElastiCache, Preview Mode allows customers to automatically scale up their caches across a greater amount of storage than Amazon, before needing to manually add more nodes.

But for now Azure's standalone service does not have a Redis option, though it is possible to run the software on a CentOS Linux virtual machine, but this requires more administration and fiddling than the as-a-service variant being offered by Amazon. ®