And Google's getting a slice of the action 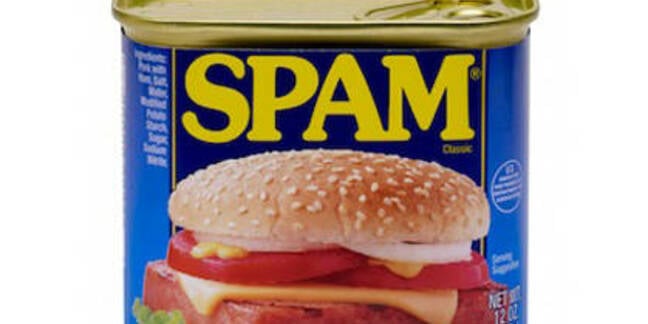 A pair of Italian security researchers investigating the practice of Facebook scamming estimates that the trade brings in around $200m a year.

Andrea Stroppa and Carlo De Micheli analyzed the pricing of Facebook spam on 20 black-market websites offering access to Facebook users for a price. The spammers set up fan sites and encourage people to join them, then pump out spam messages to encourage click-throughs, bringing in between $87m and $390m per year.

The researchers found that such spam was being used to drive traffic to YouTube videos and e-commerce sites using shortened URLs to disguise the location of the linked-to page. Google also inadvertently benefits – around 9 per cent of the spammer's links make money from redirects to AdSense-funded pages.

Spammers seem to have little care as to what they set up spam fan sites for – the team noted one for victims of the Boston terrorist bombing, but said that the spammers they contacted insisted they were doing nothing wrong.

"Facebook doesn't ban us, simply because we generate the content on Facebook itself. Everyday I materialize funny, and interesting content full of phrases and so forth that is shared and liked by thousands of users," said one in a Skype conversation.

"Without the fan pages Facebook would be an empty place. Tell me how many links do you see shared by your friends on your timeline everyday? You see – the answer is simple."

Facebook spam has been around for a while – the researchers found adverts for spamming payments going back to 2010 – but in the last year or so spamming services have matured and grown. Facebook told the paper it was doing what it could.

"We have developed a number of automated systems to identify potentially harmful links and stop them from spreading," a company spokesman said. "Those systems quickly spotted these links, and we are working to clear them from the site now. ®