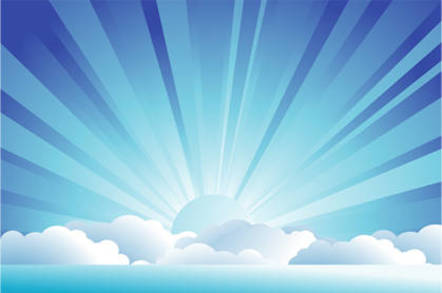 Open source datastore Riak Cloud Storage has recieved an upgrade to let it plug into the OpenStack control freak.

The update was announced by Riak expert Basho on Tuesday, and sees Riak CS gain support for OpenStack's "KeyStone" authentication service, along with performance boosts and inter-node bandwidth optimizations.

Riak CS is a high-availability, multi-tenant cloud storage tech that was published as open source by Basho in March 2013 in a bid to increase developer enthusiasm for the fringe NoSQL system.

The upgrades are designed to increase the performance of the technology, and also tighten its links with open source cloud platform OpenStack, which is being billed by various cloud also-rans as the answer to the incredible hulk clouds of Google, Amazon and Microsoft.

"At the base level we refactored [the code] so we decoupled the API from the storage implementation better - allowed us to add a layer for the S3 API and OpenStack API," Basho senior software engineer Kelly McLaughlin tells The Register.

Adding in OpenStack functionality was not too much of a challenge, he said, indicating that the open source cloud-wannabe tech is maturing. "Most of the complexity was honestly on our side for refactoring our code to be more general," he said.

The company has also changed the way Riak Cloud Storage deals with block retrieval, and has implemented some tech that lets it check for a block on a single node rather than three nodes, cutting inter-node chatter by as much as 67 percent.

"Before when we sent requests to look up the block it would contact up to two [additional] nodes before returning success, McLaughlin says. "That's going to create a lot of extra overhead. Now [it's] just contacting a single one, most of the time we found it will succeed on that first try."

The company also introduced advancements to its paid-for version of the software, Riak Cias Enterprise. This improvement increases the efficiency of multi-site replication by allowing for concurrent communication channels between clusters.

Riak CS competes with as-a-service cloud storage solutions such as Amazon's DynamoDB, and filesystems like Ceph and OpenStack's Swift (and by extension, as-a-service SwiftStack). Basho is aware of over 250 implementations of Riak CS, says marketing bod Bobby Patrick, and has over 10 customers paying for CS Enterprise, including Yahoo! Japan, which is storing over half a petabyte of data inside it. ®