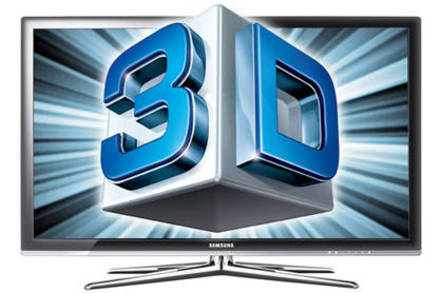 Apple has been denied permission to take aerial photographs of Oslo to create 3D images of the Norwegian capital for its Maps app – even though the US embassy has appealed to the Scandinavian nation's government to reconsider.

The fruity firm has been stymied by the Norwegian government, local media is reporting, because of security concerns over letting a foreign company have access to detailed views of government buildings.

"We do not want it to be shooting with such a high degree of precision that can be used to identify areas that need special shielding," acting director Øyvind Mandt of the Norwegian National Security Authority (Nasjonal sikkerhetsmyndighet; NSM) told newspaper Aftenposten (translated by Google Translate).

The government is concerned about both military and civilian buildings, such as the intelligence services headquarters on Lake Lutvann near Oslo.

The paper also said that the US embassy had become involved in the case, asking Oslo's mayor Fabian Stang for help. He wrote to Norway's defence minister, Anne-Grete Strøm-Erichsen, asking her to reconsider her decision to block the aerial photography – especially since Apple had secured permission from other Western capitals.

"I think the new apps are very exciting - and they are also relevant for tourists, both those who are here and those who are considering coming here. I have therefore asked the minister to look into the possibility of achieving this, while maintaining the security measures," he said.

But Strøm-Erichsen has referred the mayor back to the NSM. Mandt pointed out that Apple is unlikely to have detailed pictures of sensitive locations in the US like the White House.

"Practices are a little different from country to country and we shall therefore conduct an internal investigation to look at how to do this in the future. We will also look at how our neighbours resolve this," he said. ®