Unboxing video shows you at least get a free headset 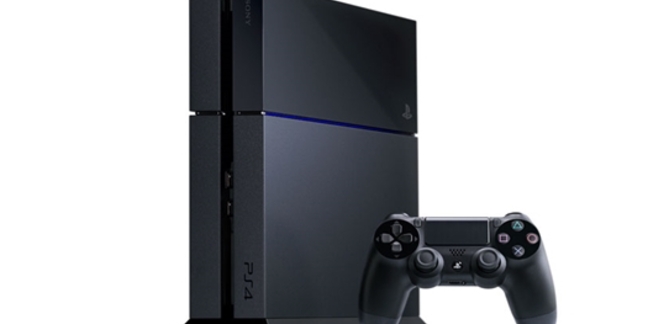 Video Microsoft has released the first unboxing video of its forthcoming Xbox One console, along with details on its pricing policy. The bad news is that gamers will have to pay extra for some features, but on the plus side they get a free mono headset.

When the Xbox One was shown off for the first time, Microsoft's Don Matrick, then president of Redmond's interactive entertainment business and now CEO at Zynga, extolled the new features of the console. These include Skype, a gaming DVR system that lets you record gaming triumphs, NFL game streaming, and a system called Smartmatch that will find suitable opponents for players.

What he neglected to mention, and what Microsoft has now confirmed, is that all of these will require owners to pony up $60 a year for an Xbox Live Gold subscription on top of the console's hefty $499 purchase price.

On the plus side, Microsoft is adding more hardware to the Xbox, as it showed in its unboxing video released on Thursday. Xbox One buyers will get a mono headset with microphone included for free – an item that would have set them back a whole $20 otherwise – as well as a free Xbox sticker.

During the unboxing video, Microsoft's director of Xbox programming Larry Hryb, aka Major Nelson as his gamer tag reads, extolled the virtues of the new hardware. The controller now has "impulse triggers," which will "change the way you game." A 4k-compliant HDMI cable is also included, which given the $1,888.75 price Best Buy can charge these days could be a major saving.

The extras don't seem to have impressed many and Xbox message boards are already starting to build up a head of steam from outraged gamers whining about yet another way that Redmond is shaking money from their pockets.

Sony was quick to put the boot in, as it did the day after the Xbox One launch by promising a cheaper, DRM-free console in the PS4. Shortly after Microsoft confirmed the subscription-locked features, Sony's president of worldwide studios took to Twitter to point out that Sony would be giving features like in-game recording for free.

That's slightly disingenuous, since Sony will now be charging $50 a year to play multiplayer games online, and the PS4's $399 purchase price doesn't include a motion sensor like the heartbeat-sensing Kinect from Microsoft.

But it's still a cheaper bet than the Xbox One as a package. Microsoft must just be hoping that the Xbox One has the quality to win over buyers who are prepared to pay more. ®