Army private faces life in prison for 'aiding the enemy' 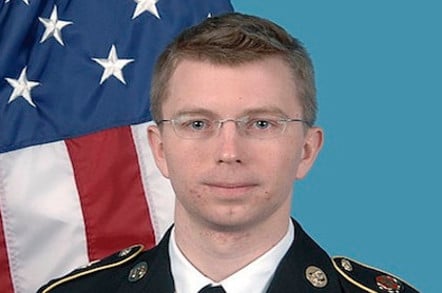 Manning has already pleaded guilty to ten lesser charges out of the 22 he faces, but could still go to prison for life on the remaining charges, which include aiding the enemy, transmitting defence information and violations of computer regulations.

The army analyst's defence lawyer, David Coombs, has argued that Manning was "young, naive and good-intentioned" and leaked over 250,000 classified documents to spark public debate about US military and foreign policy, after disillusionment during his deployment in Iraq in 2009.

"I believe that if the general public... had access to the information... this could spark a domestic debate as to the role of the military and foreign policy in general," Manning said in a long statement at the start of his court martial.

"I felt I accomplished something that would allow me to have a clear conscience," he added.

But the prosecution team, headed by Major Ashden Fein, has said that Manning should have known, as an intelligence analyst, that the leaked files could be used by enemy organisations like Al Qaeda, and has accused him of harming national security and endangering people's lives.

"This is a case about a soldier who systematically harvested hundreds of thousands of documents from classified databases and then dumped that information onto the internet into the hands of the enemy," Captain Joe Morrow, one of the prosecuting officers, said at the start of the court martial.

Manning's court martial and treatment since he was arrested have sparked controversy and his actions have divided opinion. While nearly 100,000 people have signed a petition calling for him to be awarded the Nobel Peace Prize, the US government insists that releasing the classified documents could have put the lives of Americans, foreign intelligence and diplomatic sources at risk. ®