Signing out of a broken Britain: The final Quatermass serial

Ley-ing it on thick with alien beams and hippie dreams 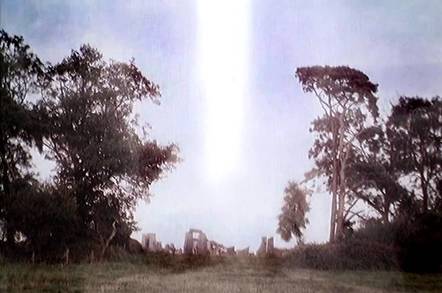 Quatermass at 60 Nigel Kneale was one of the best British writers of the past 50 years, but thanks to enduring British snobbishness about both TV and stories of the imagination, the name is met with blank looks today.

Luvvies and critics have never taken to Kneale's Professor Quatermass character - and perhaps more people will recognise the name Rod Serling than Kneale even though Quatermass preceded Serling’s Twilight Zone by several years.

The original Quatermass TV series turns 60 this year and we’ve already given it some a loving reconsideration at El Reg.

Last year, Verity Stob gave a bird’s eye view. But there’s a part missing: Kneale’s final Quatermass instalment, which ended the saga and killed off the eponymous hero. The Thames TV four-parter from 1979 is today described as regularly a “cult classic” – an ambiguous term often used to damn material that only fanboys or stoned students can guffaw to.

So is the final Quatermass up to much? Is it worthy of the ‘brand’, which by the 1960s meant subtle, grown-up entertainment? Let’s have a look. 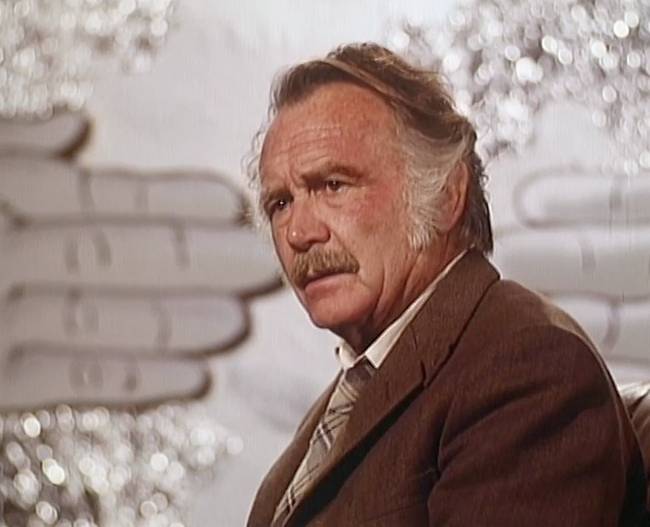 The Quatermass Experiment was broadcast while rationing-era Brits bought their first TV sets: 60 guineas for a 14-inch GEC in 1952. Kneale wrote entertainment for adults - “we didn’t get the kids,” he cheerfully admitted - that captivated a mass audience.

Kneale combined horror and science fiction to give invasion literature a new twist. His predecessors, such as HG Wells’ War of the Worlds, were really updates of the Western genre, only where the good guys wear white, and the bad guys wear green slime. It was pretty clear who was the enemy. And it was equally clear what needed to be done with them.

The Quatermass Experiment pulled the rug out from under this approach with a typically English bit of improvisation. The aliens had been here, on our world, before, and implanted memories into early humans. As a result, we were no longer certain quite what was a genuine human thought or instinct, and what might be a response to alien conditioning.

So, we couldn’t trust each other and the heroic individual had ceased to exist – he couldn’t be relied upon to save the day. Instead of John Wayne riding in on a horse, there was a more recognisably British figure, Professor Bernard Quatermass, who reasoned with and outwitted the aliens. 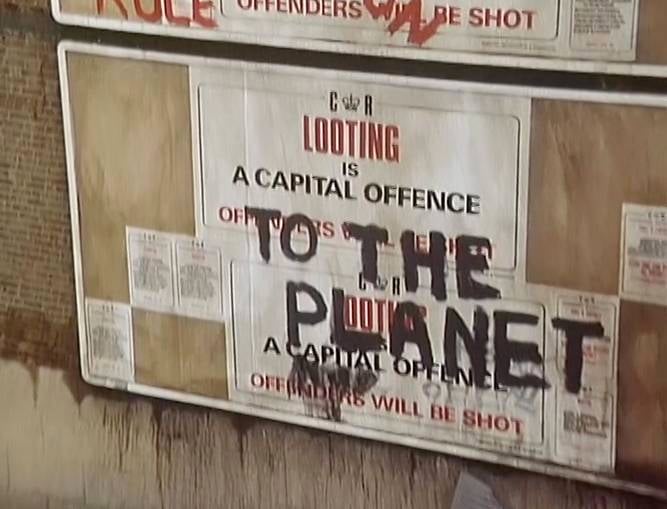 In telling this original story, the technical limitations of the time - The Quatermass Experiment was filmed live, so the fly trapped inside the camera is still trapped in the prints today - and the meagre BBC budgets were turned into an advantage. The horror was off-screen and so implied, giving the films an atmospheric quality that was deeply unsettling. Alongside Kneale’s crisp and witty writing, it made for great grown-up TV. And it emptied the streets.

Many horror and sci-fi serials were inspired by The Quatermass Experiment – but without much of the dread and menace evoked by Kneale’s series. These are genres are routinely written for kids. Even the revived Doctor Who, which has had moments of great writing and imagination, routinely falls back on get-out-of-jail-free plot devices - such as "Timey Wimey" things, in the jargon. The TARDIS-dwelling hero is suited and booted for export as a kind of camp Jesus Christ; the idiot Englishman; Jeeves with a Gadget Belt; or Dr Raj with a time machine.

The Quatermass Experiment by contrast was using speculative fiction to tell a ripping yarn of paranoia and ageing, while questioning the foundations of authoritarianism, and it did so without the preachiness that suffocated British TV drama. 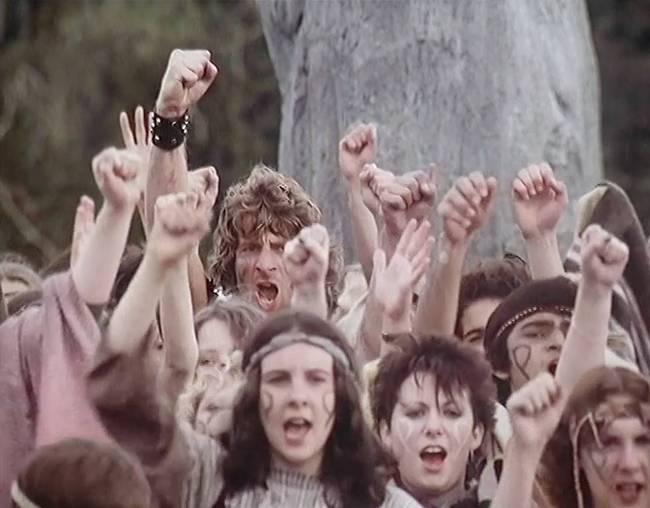 Outside the Quatermass serials, Kneale continued to produce challenging and original writing backed by a BBC willing to take risks. In his satirical 1968 drama The Year of the Sex Olympics, a United Nations plan to pacify the population by beaming a stupefying mix of live pornography and reality TV – until most are culled at the age of 28 – has been put into effect.

Mary Whitehouse unsuccessfully lobbied to stop its transmission. The world of Big Brother game shows and the internet isn’t so far away. You can see a 20-minute clip here on filmmaker Adam Curtis’ blog.

Kneale subsequently tackled ageing and the supernatural, again using his hallmark (as Verity Stob put it) “to pile up small individually plausible details to build an implausible whole”. So as he turned his hand to the final Quatermass serial, simply titled Quatermass, there was plenty to live up to.

“It was written in 1972 and it was about the 1960s really,” said Kneale of the final instalment. The BBC had commissioned and announced the series - as "Quatermass IV" - but Kneale and the corporation parted ways. Filming didn’t begin until 1978 after Thames’ drama subsidiary, Euston Films - run by Doctor Who’s first producer Verity Lambert - took up the project, spun it into four one-hour episodes and a movie option, and assigned it a hefty - for its time - £1.25m budget. John Mills was a heavyweight choice as the professor. 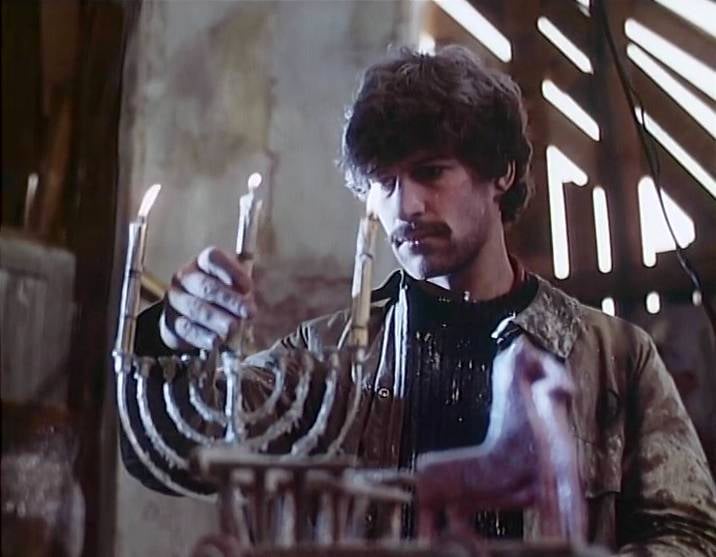 In Kneale’s final vision, a grey and violently dysfunctional urban Britain faces breakdown, with feral gangs, state-sponsored bloodletting, corporate contract police, and rolling power cuts. An eschatological youth cult called the Planet People roams the countryside, convinced that they’re about to be transported to another planet. While Prof Quatermass is looking for his missing granddaughter, the Planet People begin to disappear in large numbers, and we learn large youth gatherings all over the world are also disappearing.