Mars, bringer of WAR: Quatermass and the Pit 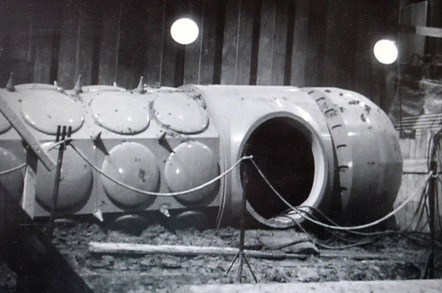 Quatermass at 60 “When I wrote the Quatermass stories, I couldn’t help drawing on the forces and the fears that affected people in the 1950s,” wrote Quatermass creator Nigel Kneale in 1996.

His inspiration for Professor Bernard Quatermass’ third appearance on television had been the Notting Hill race riots that struck the London suburb during the summer of 1955. The almost tribal conflict that took place back then - and which would flare up time and again throughout the following 40 years - caused the writer to ponder the causes of such unrestrained aggression. 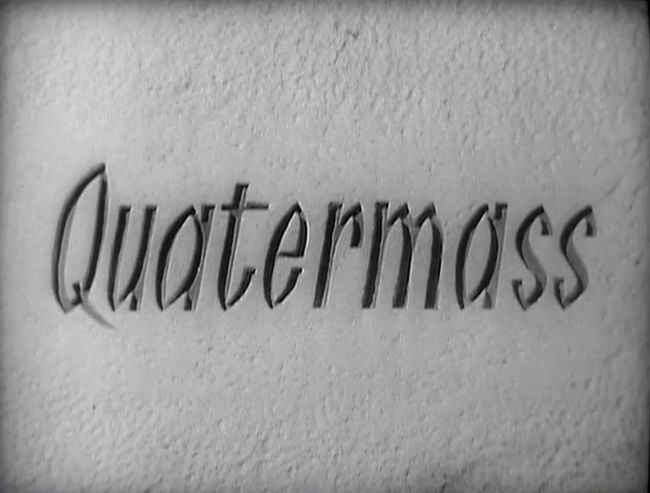 “And men asked,” to quote the opening narration of the 1958 serial Quatermass and the Pit, “why should this be?”

So did Kneale, and why especially in a country considered as civilised and as on the up as late 1950s Britain thought itself to be. The economic shocks of the 1970s were more than a decade and a half away, and Britons back then “never had it so good”, as Prime Minister Harold Macmillan would insist in 1957. It struck Kneale that racial conflict and violence must be a very deep part of the human condition that it could explode through to the surface even in prosperous times.

“The last adventure, which I called Quatermass and the Pit, went way past the concerns of the time and into an ancient and diabolical race memory,” said Kneale in 1996. “It sought to explain man’s savagery and intolerance by way of images that had been throbbing away in the human brain since it first developed. Racial unrest, violence and purges were certainly with us in the 1950s, and I tried to speculate on where they first came from.” 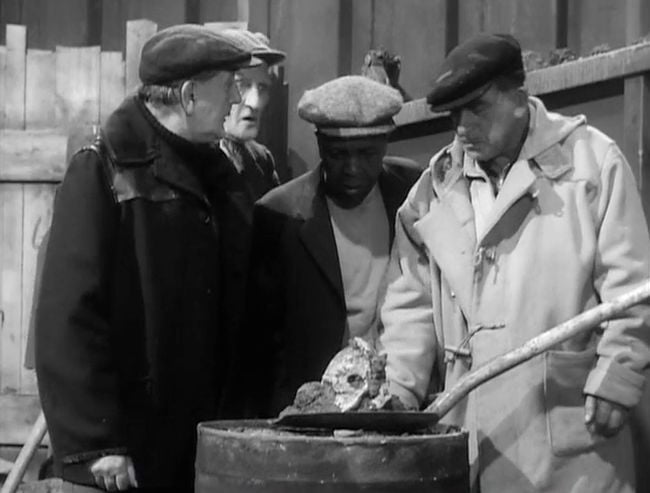 Working in harmony: labourers black and white together discover the secret of their common human ancestry
Source: BBC/2 Entertain

In Kneale’s imagination, the cause of all this conflict went back to the Dawn of Humankind. It was rooted not merely in our evolutionary past but arose through a direct result of the manipulation of our infant species by another race of beings and of the cultural imprimatur they left behind on our genetic heritage.

And this, suggested Kneale, was the source of all human conflict. Britain may have been booming, but the privations arising from World War II had not been forgotten, nor the austerity years that followed it. The Suez Crisis had shamed Britain in 1956, only three years after Britain’s involvement in the Korean War came to an end. Both were fights explicitly associated with the Cold War simmering between the Western nations and the Soviet Bloc.

Indeed, it’s the Cold War stand-off that brings Britain’s best-known rocket scientist, Professor Bernard Quatermass, into the story when he is called upon by the War Office - it wouldn’t become the Ministry of Defence until 1964 - to advise on the siting of nuclear weapons in space and on the Moon. 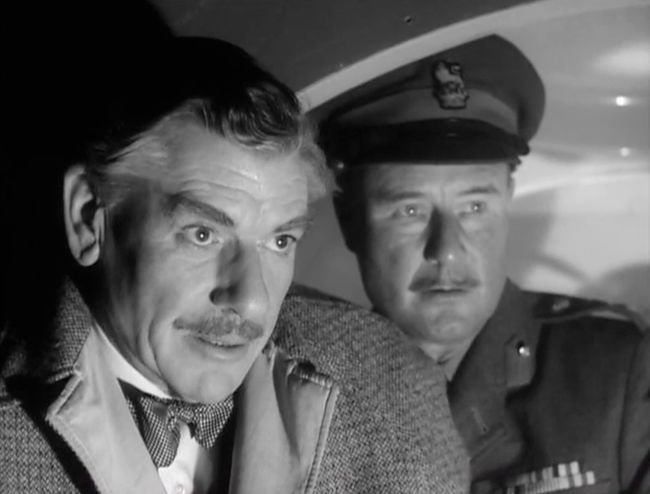 As the voice of enlightened scientific rationality, Quatermass naturally disapproves. His stance pitches him against Colonel Breen, an exemplar of the new military thinking: deterrent not détente. And, indeed, against the prevailing view of Whitehall, which wants Breen to take over the management of Quatermass’ British Rocket Group and redirect its efforts toward military applications of rocketry.

“The setting up of permanent bases on the Moon and possibly Mars also is a certainty in the next five to seven years. Those bases will be military ones. The present state of world politics leaves no doubt about that,” the Colonel warns.

Furious, the professor goes off in a huff and into the path of Canadian anthropologist Matthew Roney. Roney is keen to tap Quatermass’ ministry connections when his work recovering humanoid fossils discovered under a Knightsbridge building site reveals what is first thought to be an unexploded German bomb buried since World War II. 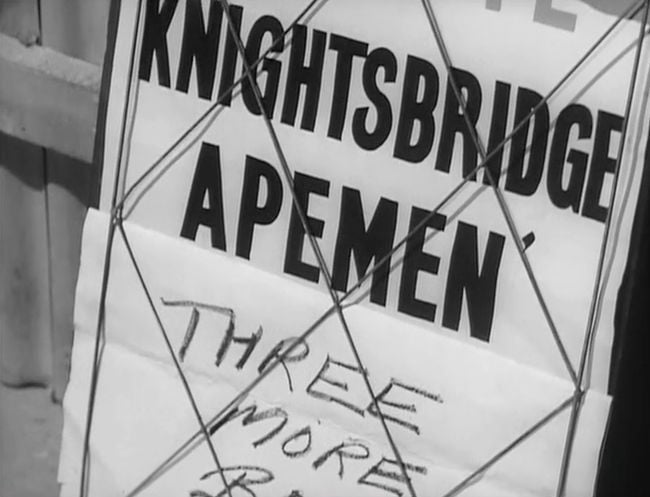 It’s a bombshell to be sure: but not rusting Nazi ordnance. Instead, it is revealed to be a crashed space capsule in which Quatermass discovers the preserved remains of what he guesses to be a Martian crew. They’re all small, green and have three legs - what else could they be? Quatermass knows his Wells. And Mars is, after all, the “Bringer of War”.

Next page: ‘The chances of anything coming from Mars are a million to one’
Page:
Tips and corrections
22 Comments