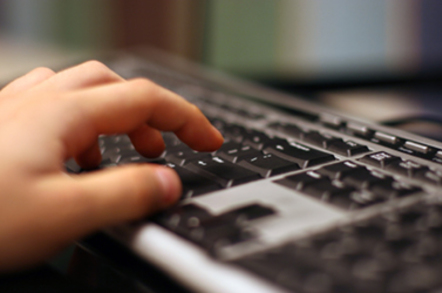 French-based server host OVH has warned that its systems have been penetrated in a multi-stage attack that leaves US and European customers at risk.

In an advisory on its forum board, the company warned that an attacker had gained control of a system administrator's account, and used that to gain access to a VPN account of one of the firm's backoffice staff. This was used to get the personal data of customers in Europe and from a hosting firm in Canada.

"Overall, in the coming months the back office will be under PCI-DSS which will allow us to ensure that the incident related to a specific hack on specific individuals will have no impact on our databases," the company said.

"In short, we were not paranoid enough so now we're switching to a higher level of paranoia. The aim is to guarantee and protect your data in the case of industrial espionage that would target people working at OVH."

European customers' surname, first name, nic, address, city, country, telephone, fax, and encrypted password are all open to the attackers, and customers of the firm's Canadian hosting company have been advised to change SSH keys to ensure a secure connection.

The company is staying mum about what exact data has been scraped, but has filed a complaint about the issue to local judicial authorities.

This isn't the first time OVH has suffered an attack. Back in May the company warned that its backoffice functions had been breached by hackers unknown and passwords were stolen. ®