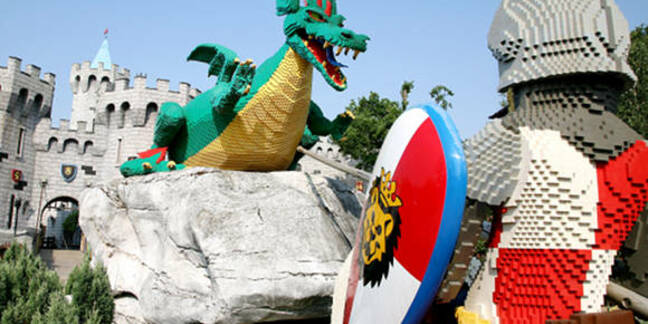 Fallen giant Nokia continued to claw its way back to relevance in the second quarter of 2013: it sold 7.4 million Lumia phones, up 32 per cent from the first three months of the year, but losses in its legacy feature-phone business put a slight dampener on the good news.

Overall revenue is down 24 per cent, year on year, to €5.7bn for the latest quarter, which ended 30 June. Revenue from phone sales slumped 32 per cent on last year's figures. In total, the group made an operating loss of €115m. That doesn't sound like much of a recovery, but a year ago things were much worse.

Nokia's phones unit has the Nokia Siemens Networks division bringing in both cashflow and much-needed profits: in the first quarter of 2013, NSN yielded net sales of €2.8bn and a non-IFRS profit of €328m, before restructuring charges. This month, Nokia agreed to pay €1.7bn to buy out Siemens' share of the company, and half a billion of that was accounted for in this quarter.

Nokia now offers a broad range of Windows Phone devices - and it needs those well-received bargain basement Lumia 520 and 620 devices to compete against Landfill Android™, not just in Western markets but lower income countries, too. This broader mix is reflected in the Average Selling Price of its smartphones, which fell from €191 in Q2 2012 to €157 this quarter. This is actually not a bad thing, if you can sell buckets of them. Nokia actually recorded quarter-on-quarter growth - a rarity in recent years - in North and Latin America.

The problem is that 2013 has seen lower sales of its feature phones, where its Series 40-based Asha devices compete in the sub-$100 bracket, than Nokia would have liked. It shipped more than 50 million of these, of which 4.3 million were full touchscreen Ashas. Nokia said it will remedy this by "taking actions to focus on product offering and competitiveness".

The company also acknowledged a brutally competitive phone market and warned of a grind ahead. The third quarter of the year should see higher net device sales and more high-end offerings. The company launched the 925 last month and the Lumia 1020 - an extraordinary technical achievement and possibly a game changer - goes on sale (in the US only) this month. Europeans won't get the 1020 until September, so it's more of a Q4 story.

You can see the numbers here. ®