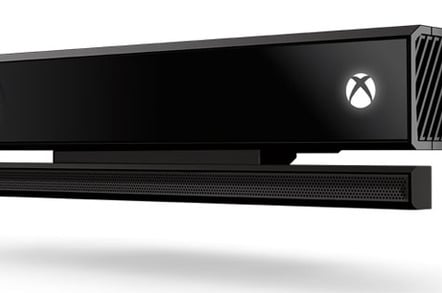 Israel is again the haunt of keen-eyed gesture-kit acquisition specialists, with Omek Interactive reportedly trousering $US40 million to fall into the warm embrace of Intel, and Apple paying more than passing attention to Primsense.

Demonstrating its faith that world+dog wants nothing more than a computer they can wave at, Chipzilla had already led Omek Interactive's July 2011 $US7 million funding round. Now, as reported by Geektime, it's bought the joint.

In return it gets Omek's Beckon full-body tracking interface that targets gaming and TV applications, and Grasp, described as fine-gesture tracking more suited to phones and PCs (Geektime likes the idea of Grasp in automotive applications, but El Reg is not so sure the car is the best place to wave hands around trying to get a computer to respond).

Silicon Valley Mercury News speculates that the Omek acquisition could have something to do with Intel's current effort to develop a set-top box for delivery this year.

Apple, meanwhile, is reported by Israeli outlet Calcalist to have sent a delegation of senior engineers to visit PrimeSense in July, with a view to acquisition. PrimeSense is best-known for helping to power Microsoft's X-Box Kinect interface.

PrimeSense has scoffed at the $US280 million price tag offered by Calcalist's source, saying “we're worth ten times that.”

It could be, however, that Cupertino would be just as happy to license PrimeSense's technology rather than buying the company outright. ®