The best single-player FPS of its generation? 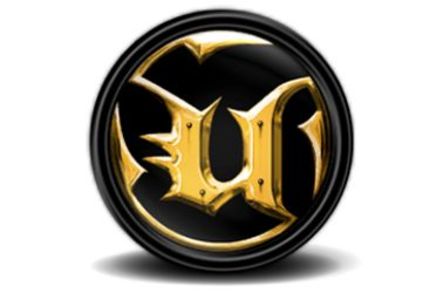 Antique Code Show The summer months of 1998 have gone down in history as the period in which Larry Page and Sergey Brin took their PageRank web search engine technology and formally founded a company around it. They called it Google.

Microsoft had just launched the internet-centric Windows 98. This writer had started working full-time for a web-only tech publication called The Register.

Everyone’s eyes were on the internet then, and none more so than those of the many gamers, who by that time were already using the global network as a colossal virtual gladiatorial arena.

Possibly the most popular fragfests of the time were held within the worlds created by iD Software for its two most recent releases, Quake and Quake II. But in May 1998 a challenger arrived: Unreal. 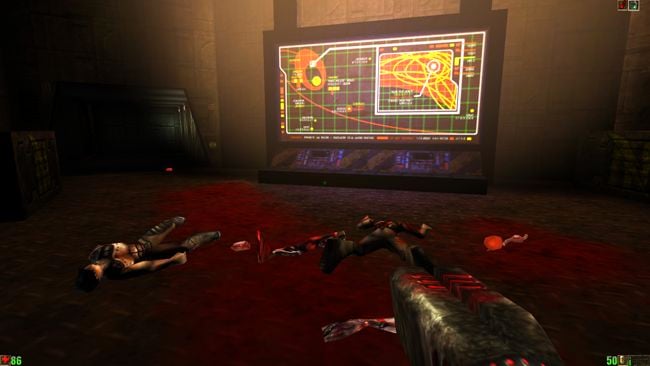 Programmer Tim Sweeney’s Epic MegaGames began working on Unreal in the mid-1990s, seeking to cash in on the huge success of iD’s Doom and Doom II, released in 1993 and 1994 respectively. Indeed, Epic was soon perceived as iD’s direct rival, and the competition intensified further after the arrival, in June 1996, of Quake.

The early first-person shooters had presented a 3D rendered environment, but all the character and enemy graphics were simply overlaid 2D sprites. Wolfenstein 3D and Doom, both by iD, helped lay the foundations of 3D run'n'shoot games - but it was Parallax's space-sim Descent and iD's Quake that took it to the next level: out went the sprites and in came characters and enemies all modelled in 3D - although, certainly in Quake's case, at the cost of a limited colour palette and a limited lighting model*. 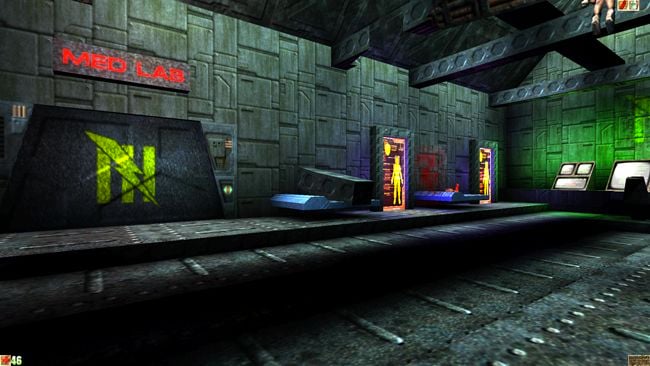 Unreal’s designers made most of colour

That was some hostage to fortune Sweeney and co. were setting themselves up to be, and as Quake’s popularity, first as a single-player game and then as a multiplayer experience, soared, Unreal began to seem like vapourware.

For all Epic’s boasts, it didn’t deliver. To be fair, it always said it wouldn’t release the game until it was ready, but as 1996 came to an end and 1997 began, Unreal seemed no closer to launch. And it seemed to the outside world that while Epic and GT were talking, iD was doing. Right at the end of 1997, iD released Quake II. Related only in name to its predecessor, the new game proved to be a solo-play tour-de-force and, with a 3D engine that overcame Quake’s key limitations - in part thanks to much better hardware two years on - it made for much more immersive multiplayer combat.

Sweeney and his team - among them artificial-intelligence programmer Steven Polge, level designer Cliff Bleszinski and long-time collaborator James Schmalz’s Digital Extremes - knew now they would have to get their rival done, and done soon. 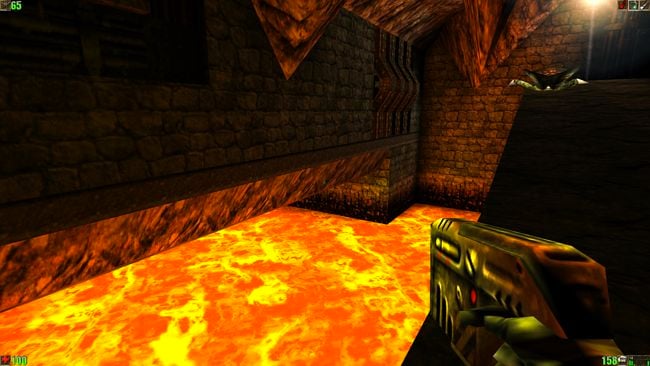 Unreal was finally released in May 1998, and immediately won critical acclaim for its graphics, made possible by Sweeney’s core technology, called the Unreal Engine, and for its single-player game.

First-person shooter solo gaming had barely changed during the genre’s brief life. The graphics got better with each new generation, and with them the complexity of the environments they rendered, but the gameplay still centred on a progression of firefights separated with rudimentary puzzle-solving sections. Bungie’s Marathon extended iD’s run-and-gun approach with a complex backstory told during the game through mission-briefing terminals, and Unreal likewise took a more sophisticated approach than that favoured by iD.

Unreal’s action was classic 1990s FPS, but its plot was more than a mere justification for the combat that follows: it was a tale told through the medium of play. The player starts out as an inmate in a prison ship that crash-lands on the alien world of Na Pali. Encounters with the natives, the four-armed Nali, and their alien oppressors, the Skaarj, reveal that the player is the Nali’s long-awaited saviour who will free these peaceful, spiritual folk from Skaarj rule. 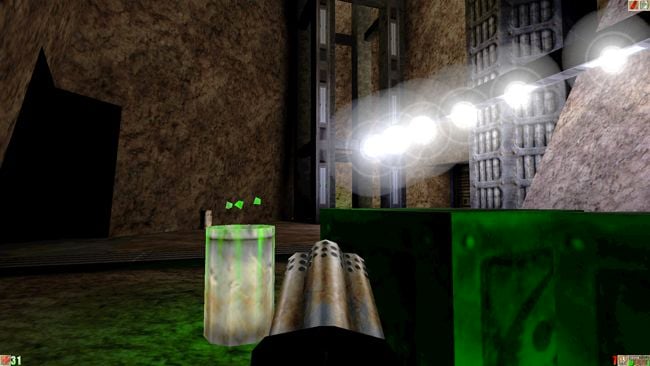 Clichéd to be sure, but a step up from iD’s ‘kill the invaders’ brief.