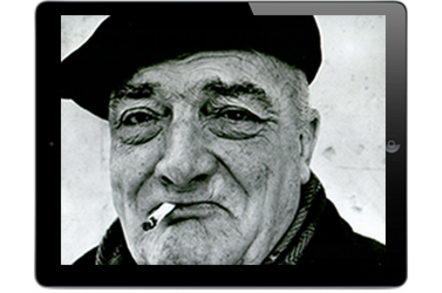 Anti-trust investigators have raided Apple's local operations in France amid claims it the fruity firm has hobbled resellers in a bid to boost the performance of its own stores.

Apple's business practices hit the French headlines last year after the collapse of reseller eBizcuss, which claimed Apple held back deliveries of the very latest gear, while its own shops were stuffed to the gills with shiny new iGoods.

The reseller claimed it was unable to get any stock of the iPhone 4S, despite overhauling its checkouts to Cupertino-grade standards.

About 120 staff were left without jobs and subsequently picketed the Paris Apple store.

The chain had 15 shops in France and Belgium and had run successfully for 30 years. The French firm took Apple to court, but did not manage to prevent its own demise.

The Autorite de la Concurrence, France's competition watchdog, has not yet commented on the case, except to confirm the raid. It is not yet known what form its investigation will take. ®