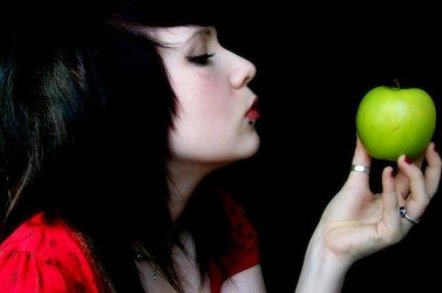 Apple has reportedly confirmed the problems, in a briefing note to shop staff seen by 9 to 5 Mac.

If the computer does not qualify for capture, troubleshoot for the specific issue. If necessary, arrange for service.

The Register has not been able to verify the existence of this note, as Apple's UK tentacle is being tight-lipped about the situation, but the wording suggests the fruity firm is taking the problem seriously.

The fruity firm's problems have been compounded by a stock price tumble into the sub-$400 danger zone.

Shares in the fruity firm plunged to a low of $398.05 yesterday, below the level that sets investors and shareholders shuddering. Shares then rallied slightly and closed at $402.54.

Any connectivity issue is likely to lie in the adoption of the 802.11ac Wi-Fi standard, which is expected to offer triple the speeds available from kit using the older 802.11n protocol.

On the official Apple forum, customers have been lining up to complain about the Wi-Fi connection.

One customer wrote: "I have a brand new Macbook Air which is able to connect to the internet for just a minute or two before suddenly it drops out. This is even though the signal still shows at full strength and all my other devices are still able to surf the net as per normal.

"This device is straight out of the box so no 3rd party applications have been installed. I heard that the Wi-Fi has been upgraded to 802.11n on this machine, could that be an issue?"

El Reg contacted all the London Apple stores, but were told that there had not yet been any returned Macbook Airs, even though they have been enormously popular.