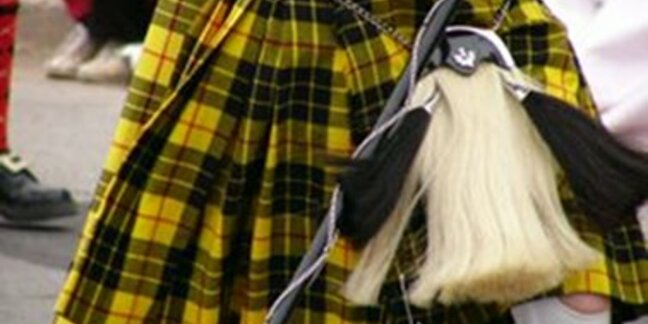 HPC blog Eight universities have travelled to the 2013 International Supercomputing Conference in Leipzig, Germany, to participate in the 2013 ISC Student Cluster Challenge. They’ve deployed their clusters and are busily working to turn in the best results on a series of HPC benchmarks and scientific apps.

This year, the competition features teams from four of the seven continents (all except Australia, Antarctica and South America*)

Europe is being ably represented by two teams, Germany's home team, Chemnitz University of Technology, and Edinburgh University (the Edinburgh Parallel Computing Centre). I shot some short video interviews with each team in order to give Reg readers a closer look.

Edinburgh is calm and collected in the video (here), even though I did my best to give them the impression that the stakes in the competition were higher than they could ever imagine. They shrugged off my attempt to pressure them and went on to discuss their system and approach to the competition. They were one of the teams that had their gear delivered late, but they took that delay in stride. The Edinburgh team should be particularly important to many Reg readers based in the UK, where most of the London-based Vultures are perched, so Edinburgh must be sort of the home team for many of you.

Team Chemnitz (video here) has one of the most interesting, and even frightening, clusters in the ISC’13 competition.

Underneath their improvised and innovative coffee table form factor, they have four dual-Xeon fueled tower workstations. Each of these towers has FOUR of the biggest, baddest, accelerators available today – two NVIDIA K20’s and two Intel Phi co-processors. There’s a fun part in the video when I ask them how they plan to use all of this vast processing power and stay under the 3,000-watt power cap. ®

*Before you lot at the back pipe up, Costa Rica's in Central America...

Tsinghua Unigroup: We don't need Hynix chip tech, we have our own