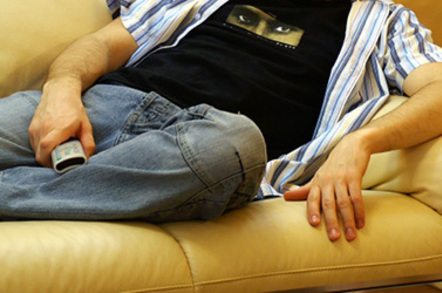 Snowden is actually on his way to the South American nation to see if he can stay, while Assange remains ensconced on the sofa of the Ecuadorian embassy in London.

The man who blew the lid off US snooping on internet and mobile activity left Hong Kong for Moscow on Sunday, to avoid extradition to America.

Initial reports suggested that he was headed for Cuba after that, but WikiLeaks later released a statement saying that he was on his way to Ecuador and that he had requested its aid.

A statement from WikiLeaks says:

Mr Edward Snowden, the American whistleblower who exposed evidence of a global surveillance regime conducted by US and UK intelligence agencies, has left Hong Kong legally. He is bound for the Republic of Ecuador via a safe route for the purposes of asylum, and is being escorted by diplomats and legal advisors from WikiLeaks.

Mr Snowden requested that WikiLeaks use its legal expertise and experience to secure his safety. Once Mr Snowden arrives in Ecuador his request will be formally processed.

Ecuador’s foreign minister, Ricardo Patino, who recently visited Blighty to discuss Assange’s lengthy stay in the London embassy, told reporters in Hanoi, Vietnam, where he is currently on an official visit, that his country was “analyzing [the request] with a lot of responsibility”.

"There are some governments that act more upon their own interests, but we do not," Patino said, according to the Associated Press and others. "We act upon our principles. We take care of the human rights of the people."

“What is being done to Mr Snowden and to Mr Julian Assange - for making or facilitating disclosures in the public interest - is an assault against the people,” he said in a statement. ®

The Guardian believes Snowden is travelling to Ecuador via Russia and Cuba.