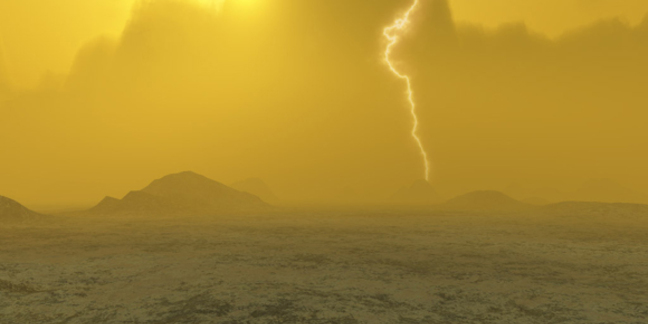 Intel has joined the Alliance for Wireless Power (A4WP), a consortium of technology companies intent on bringing an end to the tyranny of wires.

Or as the A4WP prefers to state its goal, it aims “... to create a wireless power transfer (WPT) ecosystem that delivers …. wireless battery charging of portable consumer electronics devices, including cellphones, smartphones, tablets, netbooks, laptops and more.”

The Alliance's preferred approach is to allow “simultaneous charging of multiple devices with widely differing power requirements … which lets consumers 'drop & go' multiple devices onto a charging surface - without having to hassle with accurate positioning or alignment.”

Intel's singing from that hymn book in the canned statement (PDF) announcing its presence on the A4WP's letterhead, with the veep for all things mobile client Navin Shenoy saying “In joining A4WP, we look forward to working alongside other member companies and contributing to standards that help fuel an ecosystem of innovative solutions capable of simultaneously charging a range of devices, from low-power accessories to smartphones, tablets and Ultrabooks.”

Intel's signature on the A4WP's member roster makes things interesting for the rival Wireless Power Consortium (WPC), which can boast around 100 members – including the branches of Samsung tied to A4WP – but lacks a major chipmaker.

While it's not hard to construe the A4WP vs. WPC fight as the People's Front of Judea taking on the Judean People's Front, the presence of both Intel and Qualcom on the A4WP's letterhead may be a big deal shift given mobile devices' increasing reliance on systems-on-a-chip (SoC). Device-makers looking at the WPC's Qi standard may now wonder if they can do better by using a SoC that plays nicely with A4WP technology and therefore simplifies design and maybe knocks an item and/or a buck or two off the bill of materials.

For Intel, which is trying very, very, hard to get mobe-makers interested in its kit instead of ARM products, that could be nice selling point.

The Qi crowd can retort by asking A4WP to look at the scoreboard: Qi products are real and doing alright, thanks in part to Nokia. HTC, Google and LG using the standard in phones you can go and buy … now!

How this all plays out is anyone's guess, but Vulture South is willing to make one prediction: our new favourite gadget, an $AUD2.00 electro-trident that has a USB plug at one end and a micro-USB, lightning and Apple 30-pin adapter at the other, won't be needed for much longer. ®