You're still hired: Viglen bosses get to keep jobs for another year

No need for Lord Sugar to get his finger out 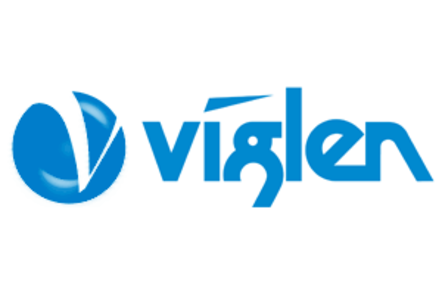 Viglen's financial performance has improved, meaning chief exec Bordan Tkachuk and chairman Claude Littner will avoid Lord Sugar's fearsome finger - which is usually waved about when numbers are down or Apprentice wannabes get the boot.

For the year ended 30 September, the public-sector-focused provider of PCs, storage and servers pushed up sales by seven per cent to £66.2m and reported net profits of £2.1m up from £1.5m a year earlier.

The rise in turnover was due to new wins in the school academy sector which more than offset a decline in "low-margin public-sector sales", the firm said in a directors report.

Hertfordshire-based Viglen said profits were boosted "despite the economy remaining difficult particular in the public sector" by keeping costs down, retaining customers and winning new ones.

It is not clear where the overheads were minimised, as operating costs increased to £63.5m from £60.04m, and included in that staff costs went up to £6.76m, versus £6.3m in the previous fiscal.

Viglen is forecasting a bumper 2013, particularly from its schools division. It is one of 15 suppliers on the Becta ICT services framework that was transfered to the Department for Education.

This framework is being used to supply tech to the government-favoured Free School programme, and Viglen has already reached preferred bidder status on more than £14m worth of contracts to be largely delivered in 2013.

As revealed by us, telly celeb Sugar, who still owns a chunk of Viglen, stepped back from the IT biz several years ago when he gave Littner the keys to the chairman's office. ®