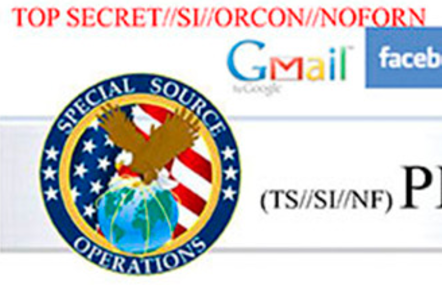 Over 900 Hong Kong-ers braved torrential rain on Saturday to march on the US Consulate and HK government in support of infamous PRISM whistle-blower Edward Snowden, as the man himself released yet more classified info on US intelligence operations.

The supportsnowden.org movement is positioning Snowden’s case and how the authorities respond to any potential extradition demands from the US as marking “a crossroads in Hong Kong’s future”.

With backing from several pan-democratic political parties in the SAR, its aim is as follows:

We call on Hong Kong to respect international legal standards and procedures relating to the protection of Snowden; we condemn the US government for violating our rights and privacy; and we call on the US not to prosecute Snowden.

The rally took place as Snowden reportedly made new information available to The Observer, which on Sunday reported that US operatives in the UK intercepted the communications of then-Russian president Dmitry Medvedev during the 2009 G20 summit staged in London.

Such revelations are problematic for Snowden because although they promote him as a more valuable asset for China to hang on to, they would also seem to strengthen the case for his extradition - as he is now exposing large chunks of classified intelligence on US operations abroad.

The former IT security administrator at US defence contractor Booz Allen Hamilton is still thought to be holed up in the former British colony despite hinting at plans to seek asylum in Iceland. ®