A careless Loon could blind the square kilometre array 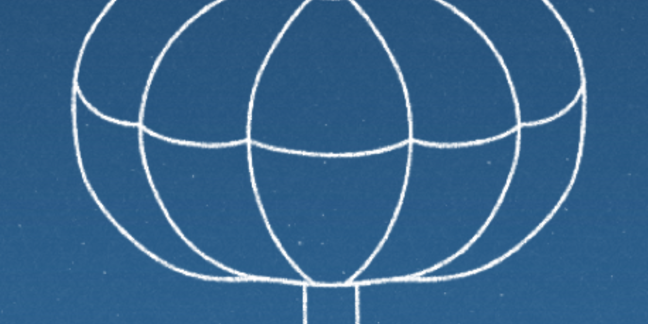 Nearly the whole science and tech world is turning cartwheels at Google's “Project Loon”, Google's audacious “bring the Internet to the world using weather balloons” test that kicked off in New Zealand over the weekend.

As Wired notes, having flown to New Zealand for the launch, Project Loon came out of the same “Project X” skunkworks that gave birth to the driverless car.

The grand vision is to send hundreds – or thousands – of weather-balloon style craft into the upper atmosphere. Instead of tethering a blimp, these would be allowed to move with the wind, and steered by either lifting or lowering them into air-streams moving in different directions. At 60,000 feet (around 20,000 metres), they're well above air traffic altitudes, so there's no danger to passing aircraft.

The Google-designed solar-powered radio kit is designed to deliver “3G-like” speeds to users with a “special antenna” (sorry for not being more specific than Google is being, as the Chocolate Factory isn't returning calls) within a 40 Km footprint for each balloon. The balloons will also communicate with each other, and with ground stations to get to the Internet backbone.

Balloons will only have a relatively short lifetime, but they ought to send enough telemetry and GPS data back to Earth to allow recovery after landing so the radio kit can be dispatched on a new mission.

As this setup is relatively cheap, Mountain View has no trouble imagining this as a means to bring affordable broadband to the whole world. It's a feel-good don't-be-evil story placed as only Google can place stories.

Next page: So what's not to like?
Page:
Tips and corrections
45 Comments