HP gets closer to Google with reseller deal

HP gets ready to pour Chocolate Factory apps through channel 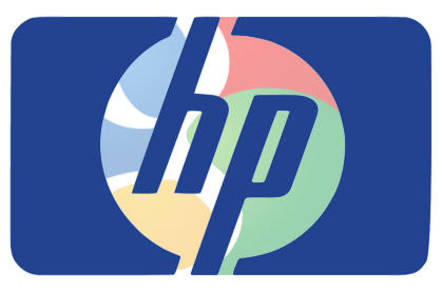 HP has joined forces with Google to sell collections of HP gear along with Google's Apps software.

The HP SMB IT in a Box program was announced by HP at its HP Discover conference in Las Vegas on Tuesday, alongside news of HP entering the Google Apps Reseller program.

HP has traditionally had a strong relationship with Microsoft via the Windows and Office software ecosystems, but this appears to have cooled slightly.

Given Windows 8's soporific reception by consumers and other Microsoft missteps, it strikes us that it'd make sense for a company such as HP to try to develop a better relationship with Google.

HP already sells a variety of Google products, including the HP Pavilion 14 Chromebook and the HP Slate 7 Android tablet.

Now, with the SMB IT in a Box program, HP's gigantic channel ecosystem is going to be armed with pre-integrated IT gear running Google Apps.

"We're combining HP's PCs, workstations, printers and servers to Google Apps for business," HP chief Meg Whitman said in her keynote speech at Discover on Tuesday. "This breakthrough – it isn't a one-off. We're going to look for ways to partner with like-minded tech companies."

The HP SMB IT in a Box will combine PCs, printers, a management console, administration, and customer support from HP, with Google Apps.

"Together with HP's channel partners, we will offer our customers an incredible bundle of PCs, printers and Google Apps for Business, enabling business owners to focus on their customers instead of worrying about IT," Ron Coughlin, general manager for HP's Consumers PCs and Solutions unit, said in a canned statement.

The SMB IT in a Box gear is expected to be available through HP resellers in the US in July, and worldwide by the end of the year. ®