Numerous employees at risk of redundancy 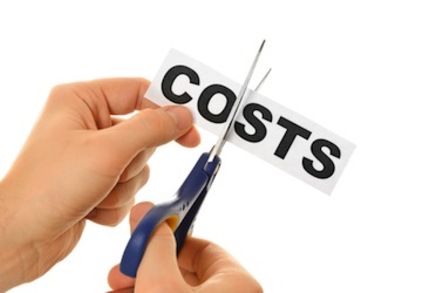 Some of the reasons for QLogic's ousting of its CEO have become clearer after the company issued a restructuring statement.

An undisclosed number of staff will be laid off; some engineering operations are going to be consolidated (presumably reducing overlap and costs); and the focus on product development is going to get "enhanced" in a menacingly unspecified manner.

These measures will take up to a year, with most of the work being done by the end of 2013. QLogic is aiming to make cost savings of $20m per year.

All is not well in HBA-land, that strange place where Fibre Channel SANs need host bus adapters to hook up to servers. QLogic competitor Emulex is under assault by a hedge fund for under-delivering shareholder value, and QLogic finds itself stuck in a financial bog too.

If we had to speculate, which El Reg's storage desk is inclined to do, we'd say the Rainier development of adding flash caches to QLogic's HBAs has cost too much money and will take longer than anticipated to deliver its return on the capital employed.

The company has around 1,300 employees, meaning a ten per cent cut in staff numbers would see 130 heads roll. ®