Fighting Fantasy creator and gaming prof talks to the Vulture 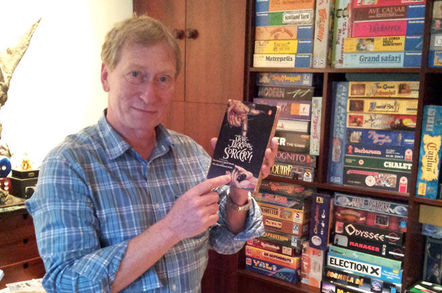 Feature There aren’t many interviews – particularly when it comes to those offered because someone has a new video game to promote – that take place at the home of the interviewee. Such was the case, however, when I went to meet Steve Jackson. A man who, along with university chum Ian Livingstone, not only founded Games Workshop, but also coined the term Fighting Fantasy.

In many ways the pencil-and-paper role-playing of Fighting Fantasy was the precursor to the video games industry as it is today. Indeed, it’s more than likely that most British gamers of a certain vintage - and even a fair few designers - will have, at one time or another, experienced the excitement generated from your own imagination and a throw of the dice. 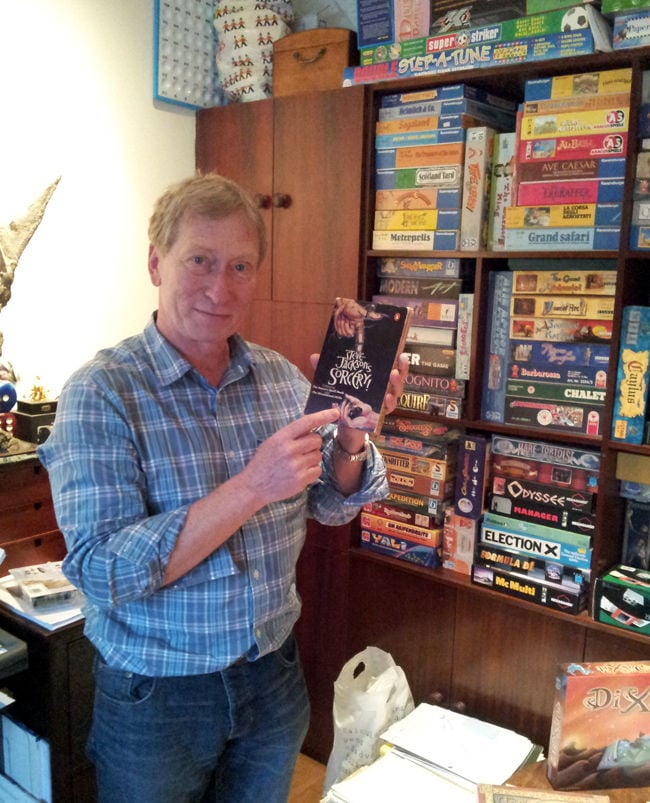 Ushered into Jackson’s study, the first thing to strike my eye is the vast array of board games stacked high and deep on shelving covering every inch of the walls. Strictly speaking we’re here to discuss the recent iOS app conversion of his Sorcery! series of adventure game books, but it seems impolite to begin without a quick look at his collection.

Jackson simply can’t help himself as we peruse the shelves: immediately moving to grab one of his favourites to point it out like an excited kid showing off his Christmas presents. His enthusiasm is utterly engaging. Before I’ve even asked a question, he’s off and running, telling me about how he got into board games in the first place.

“I was the founder of the first board games society at a British university, for whatever that’s worth,” Jackson recalls. “It was the University of Keele Games Society and I’d just discovered Diplomacy. Games lasted almost the whole night: you’d all sit down at ten and you wouldn’t finish until two in the morning, usually with tears and fallings out.

“Diplomacy was a really evil game and I remember talking to someone, saying I’d just discovered this wonderful game and that we had to have a game some time. But he was like, ‘Yeah, Diplomacy’s OK, but you’ve got to play Warlord, that’s a really good game,’ so I was intrigued.” 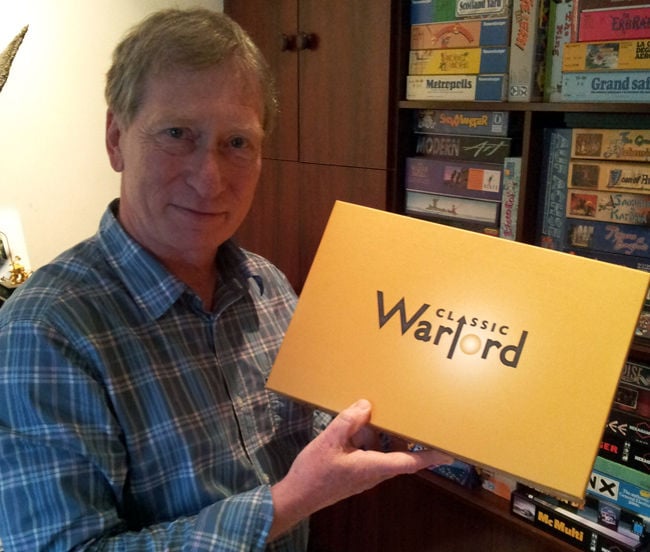 Warlord: one of the Games that help start the Workshop

Jackson tells me how this invitation to play Warlord, a Risk-esque conquest game created in 1974 by Mike Hayes, led to a lifelong fascination with the game. And it inspired the creation of Games Workshop, a company founded in partnership with friends John Peake and Ian Livingstone that originally sold “obscure games, like Warlord and Railway Rivals, games you couldn’t buy in shops” by mail order. To accompany the mail order list Jackson and co. started putting out a newsletter, Owl and Weasel – later rechristened White Dwarf.

“About six issues into Owl and Weasel we got sent this game from the States which we’d heard about. Ian and I were interested and tried to find out how to play it. We read all the rules and couldn’t make head nor tail of it. It didn’t seem to have any game plan, you didn’t use a board and you made it up as you went along. Then we went to a gaming session at City University where they played it, and suddenly we got it and it was just, ‘Wow! This is the best game ever invented’.”

The game with the "wow" factor was, of course, Ernest Gary Gygax and Dave Arneson’s multiplayer Dungeons & Dragons. A proposed partnership between Games Workshop and Gygax’s firm and D&D publisher, TSR, hit the rocks. The role-playing game nonetheless acted as the catalyst for the Workshop’s expansion through the early years, thanks to a focus on selling the D&D rulebooks in the UK. 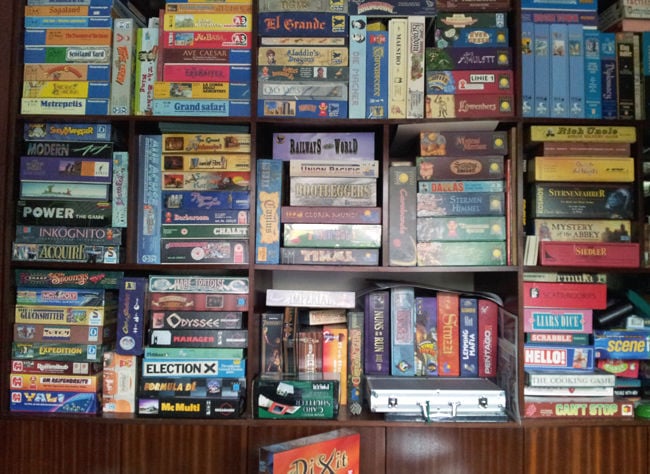 More games than you can shake a Stick (+2) at

The subsequent leap from D&D to the creation of a single-player, dice-driven adventure game book was inevitable, according to Jackson. “At that stage of gaming’s evolution, these solo game books were going to come out and it was just a question of who got there first.” In his case, it took place after a meeting with publisher Penguin Books at a games show, but he and Livingstone were not the only ones exploring the concept.