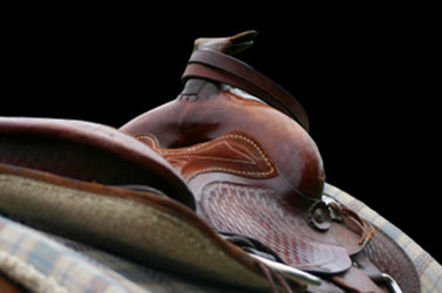 Reuters was first to report the shakeup on Tuesday, based on details of a leaked companywide email that an Intel spokesman later confirmed as genuine.

"As your CEO I am committed to making quick, informed decisions," Krzanich reportedly said in the email. "I am committed to being bolder, moving faster, and accepting that this means changes will be made knowing that we will listen, learn and then make adjustments in order to keep pace with a rapidly changing industry."

Krzanich assumed his duties as CEO last week and has wasted no time taking the reins. Under the reorg, the PC client group, the mobile communications group, and the data center unit will all report directly to him.

Until now, all three divisions reported to Intel Architecture group head Dadi Perlmutter, who had himself been occasionally mooted for the chief exec slot. Curiously, no new role for Perlmutter has been announced, with Krzanich's email saying only that he and Perlmutter would "define [Perlmutter's] next significant contribution at Intel."

Meanwhile, control of Chipzilla's massive global manufacturing operation has been handed over to Renee James, who assumed the role of president following the retirement of outgoing CEO Paul Otellini.

Previously, James had been in charge of Intel's software division, but spokesman Chuck Mulloy said managing manufacturing operations has traditionally been the role of Intel presidents. Senior software exec Doug Fisher will be taking over leadership of the software group.

Hermann Eul will be taking full charge of the mobile communications group, the division charged with making chips for smartphones, a role he previously shared with Mike Bell.

Bell, on the other hand, will be assuming leadership of the newly created "new devices" division, which Mulloy told Reuters will be focused on "emerging product trends." No specific examples of such trends were given, but Intel execs have said in the past that the company is looking beyond smartphones and tablets.

"The new devices organization is responsible for rapidly turning brilliant technical and business model innovations into products that shape and lead markets," Krzanich reportedly said in his email, not very helpfully.

At the same time that he assumes leadership of Intel's three main product groups, Krzanich is also shedding a few responsibilities. Intel Capital, the firm's venture capital fund, will now report to CFO Stacy Smith rather than to the CEO, as will the company's IT department.

According to sources, all of these organizational changes are effective immediately. ®