Cloudy beancounter Newvem: 'We're not trying to do 50 clouds ... half-way' 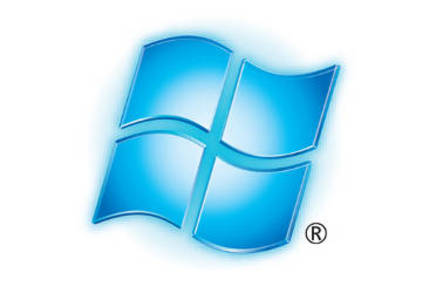 Newvem has been peddling its Cloud Care monitoring and costing tools for virty public infrastructure since it uncloaked last November for Amazon Web Services.

Now the company is expanding Cloud Care so it can control-freak Microsoft's Windows Azure heavenly server and storage slices.

The company is not committing to a timetable to sling production-grade hooks into Azure until Newvem gets some experience with Azure users under its belt. Newvem is similarly not making any commitments about snapping Cloud Care into private clouds built on Windows Server 2012 and its System Center virtualization and orchestration tools, but clearly down the road this would be a particularly useful extension of Cloud Care if it can be done.

What Peron will confirm is that for now, having Cloud Care count beans for AWS and Azure is sufficient. After all, AWS utterly dominates the public cloud, and Newvem reckons Azure has around a 20 per cent share of cloud market - which it expects to account for around 35 per cent by the end of 2013.

"For now, we are focused on Amazon and Azure," says Peron. "Many companies are out there trying to cover as many clouds as possible, and many people think it is all about cost but it is about cost and usage. We do one cloud and we do it right, and then move to the next. We are not trying to do 50 clouds and do it half-way." 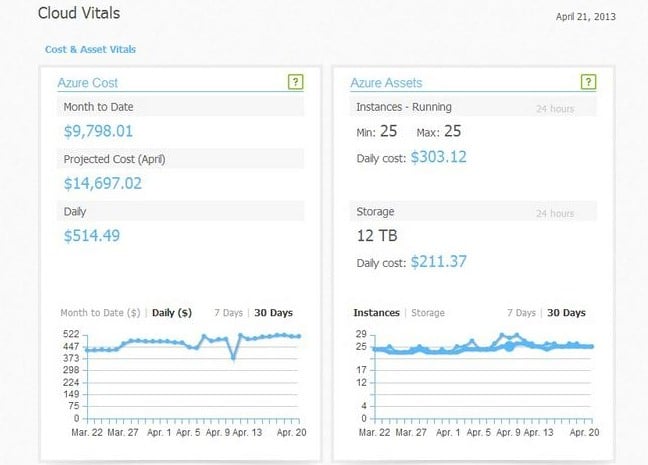 Newvem can play mother in law for Azure, telling you what you are doing wrong and where you are spending too much money

The Cloud Care service comes in two flavors. The Free Edition is a high-level tool that does regular checkups on EC2 compute slices on AWS and now on Azure Virtual Machines running either Windows or Linux. Cloud Care analyzes the configurations of the virtual machines on the public cloud and alerts admins to incorrect settings. It also analyzes workloads, suggesting how to right-size virtual machine instances, and provides a heat map of running workloads so you can visualize what is going on inside your public cloud capacity.

If you really want to manage your AWS and Azure capacity better, and be able to drill down into the heat map for lots more stats about what is going on inside that infrastructure, you have to pony up some cash for the Premium Edition of Cloud Care.

This edition will tell you what reserved instances of AWS EC2 compute slices should be converted to on-demand instances. At some future date, it will be able to give advice on spot pricing as well to help companies shave their AWS bills. Similarly, Cloud Care will have to be able to do the math on whether you should use pay-as-you-go slices on Azure or go with the six- or 12-month reserved options that Microsoft offers.

The Premium Edition also monitors S3 storage on AWS and Azure Storage services on Microsoft's cloud; it will presumably be able to do SQL Server and BizTalk Server instances on Azure at some point as well as. Basically, Cloud Care should be able to monitor any service that is on AWS or Azure if it is to be truly useful.

And, if El Reg can be so bold as to make a suggestion, Cloud Care should be able to recommend if a workload should be moved from AWS to Azure or vice versa.

In either case, AWS or Azure, you give Cloud Care read-only access to the management APIs on either AWS or Azure and all of the performance data is sucked out of your cloud and into Newvem's SaaS-style tool, which runs on AWS itself and is back-ended by a NoSQL database that stores copies of your operational data sucked out of the public clouds and compares how you are configured with best practices for similar workloads.

You can sign up for the open beta for Azure analytics here.

El Reg wonders how long it will take Microsoft to gin up a competing product, as Amazon Web Services has (sort of) done with its OpsWorks and Trusted Advisor tools for its cloud. It seems more likely that if Cloud Care is a good tool, Microsoft would just recommend customers use it... and if CEO Steve Ballmer is in the mood, maybe Redmond might even snap up Newvem all for itself. ®