'Intel and Microsoft will save us' 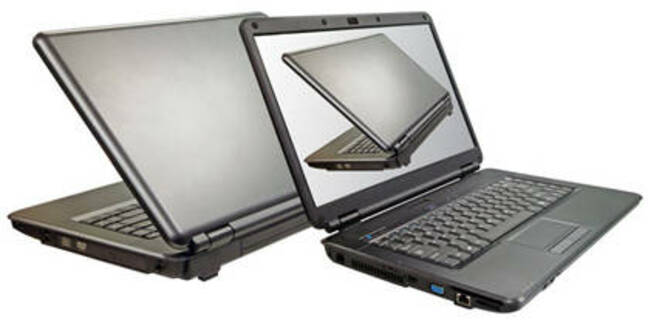 Global notebook sales may be in the crapper, but according to the chairman of the company manufacturing notebooks for Acer, Dell, Toshiba, HP, and others, the bluebird of sales-revenue happiness will sing again in the second half of this year.

On Thursday, Compal Electronics chairman Ray Chen told an investors conference that although he expects shipments of notebooks and tablets to shrink in the second quarter of this year by about 10 per cent, that trend will reverse itself in a big way during the second half of this year, according to DigiTimes.

The reason for his optimism? The launch of new products and the initiation of new promotions from Intel and Microsoft.

Chen, for those Reg readers not familiar with the ODM (original design manufacturer) universe, is not some fly-by-night noob. Compal raked in over $5.6bn in revenue during the first quarter of this fiscal year, although its net profit was a measley $470,000 or so – a drop of over 37 per cent from the same quarter the previous year.

It seems Chen has more than enough motivation to hope that the notebook market improves.

In addition to his bullish predictions for the second half of this year, Chen also sees touchscreen notebooks taking off. In the first quarter of this year, he said, touchscreen models comprised 4 to 5 per cent of his company's notebook shipments, but he expects that share to double in the second quarter and double again by the fourth quarter of the fiscal year, placing it at around 20 per cent by the end of the year.

That prediction is going to require a lot of help from touch-enabled Microsoft Windows 8 running on touch-enabled Intel Ultrabooks, if it's to come true. ®