Oh S**T, here comes a robot to take my job

Workers of the world, dump on your masters' doorsteps 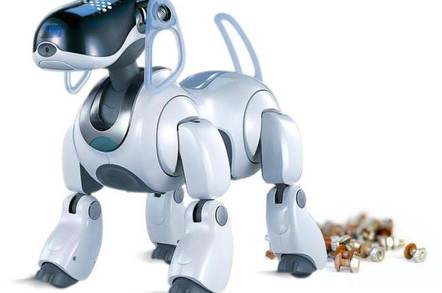 Something for the Weekend, Sir? The enormous lump of shit sat steaming directly outside the publisher’s door facing the first-floor landing, welcoming early morning office workers as they arrived with a cheeful “Hello! I’m a giant turd! And I smell really bad!”

Each member of staff who had chosen to begin work at 7.30am that day reacted the same way: wrinkled nose at the pungent stink, an expression of horror at the sight of a monstrous fecal walnut whip near the entrance, a crab-like sideways walk to avoid stepping within three feet of said turdsla coil - just in case they got too close and it lashed out at them - and mock-shocked gossip about what, or indeed who, might have reprocessed what must have been a seven-course dinner the previous evening and heaved it gently to rest at the publisher’s door. 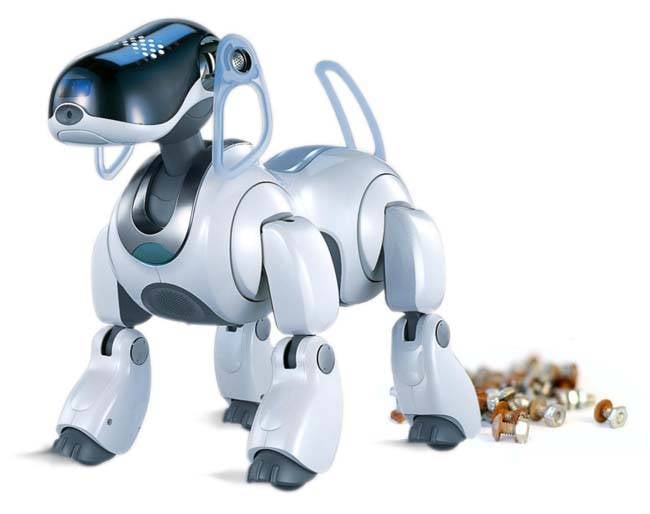 This was a problem that imposed itself upon me more than most because my desk was also just outside the publisher’s office. It would be OK for the publisher: he could just close his door, while I’d be gagging for breath for the whole day.

I tip-toed carefully downstairs, on the look-out for more motion milestones on the way, to seek out the cleaners who were still in the building. When I raised the subject with the head cleaner, however, she made it very clear that her team was not responsible for erasing human excretia from carpet tiles. Evidently she believed the dawn gossip about it being a parting gift from a disgruntled victim of enforced redundancy.

Clearing up human waste is demeaning, you see. One assumes that if it had been cow dung, she would have shovelled it up into a bucket without complaint.

This unsavoury episode from my first office job popped back into mind while following the current gentle debate taking place between robotics specialists in recent IEEE podcasts. In January, Moshe Vardi, professor of Computational Engineering at Rice University, Texas, suggested that “routinized” jobs will be taken over by robots long before we reach mid-century and that the impact on unskilled human employment could be devastating to populations. 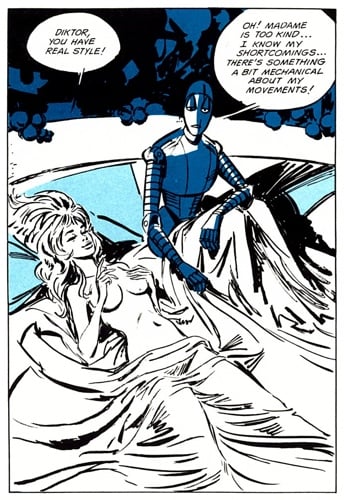 According to some roboticists, 'droids will supersede humans in certain professions...
Barbarella ™ and © The Estate of Jean-Claude Forest

Henrik Christensen, director of the Center for Robotics and Intelligent Machines at Georgia Tech, offered a counter-argument this month. While robots will indeed take over drudgery and demeaning work, he reckons, meat-heads could be retrained to find skilled employment.

Chistensen uses the example of how desktop computing killed off the office typing pool. The typists simply became administrative professionals, he says, of which we now have double the number that existed in the 1980s. So while computers finished off employment in one area, it created new jobs in others.

Christensen is a Thatcherite, I guess. Dockers should become engineers; miners should become programmers. Anyone without the capacity or inclination to retrain in a technical field should be treated with the contempt that thickos deserve: they should be abandoned or allowed to go into politics.

Tim Burton’s 2005 version of Charlie and The Chocolate Factory outlined the dilemma neatly. Mr Bucket loses his menial job to a robot but later is hired back on a bigger salary to maintain the robot because it keeps going wrong. Satire aside, the unspoken implication is that Mr Bucket had latent skills that only came into their own when industrial technology caught up with him.

This deserves top marks for its optimistic view of the human spirit but it’s still as much a wild fantasy as Sparky dreaming that he can play the piano. 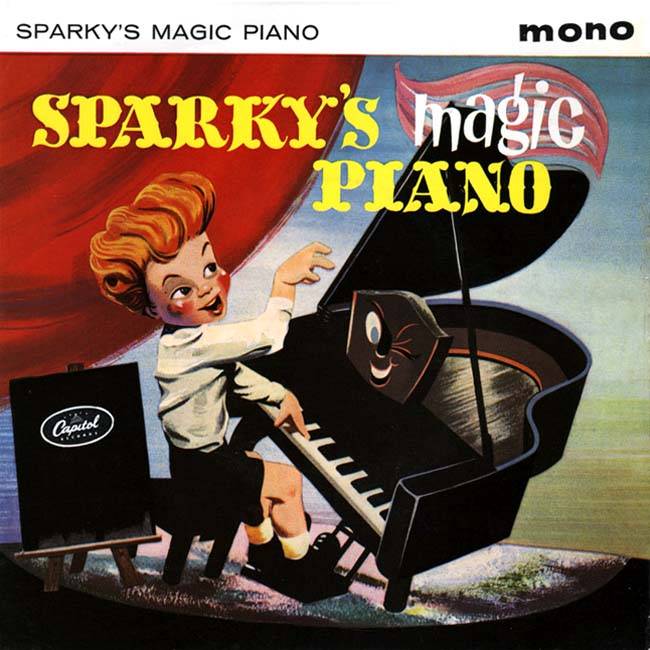 A much more likely long-term scenario, surely, is that broken-down industrial robots will be fixed by maintenance robots, both types being designed, built and assembled by other robots. The only human participation in this process will be historical, as engineers drive the bulk of the human race into insignificance. When Skynet gains self-awareness, it won’t need to trigger a nuclear apocalypse, it’ll probably just giggle, keep calm and let us carry on. Eventually, we’ll make ourselves redundant. Thatcher would be proud.

If this worries you, here are those tips on surviving a robot uprising again:

How to survive a robot uprising

However, I can’t see this happening for a very long time indeed, judging by the standard of domestic robotics. For all the talk about robots being developed for care homes to scratch people’s backs and collect dirty laundry, the best we can come up with so far appears to be self-running vacuum cleaners and lawn mowers designed to tackle English lawns with the surface consistency of snooker tables. Oh how I’d love to see the robo-vacs skirting around the cabling and… er… ‘random temporary floor-mounted’ IT kit I have at home, or the mower tackling old tree roots, lumps and fallen fruit from the neighbour’s pear tree in my back garden.

It would be nice if it could clear up office turds, though, and even better if it could dispose of them hygienically afterwards and sanitise itself without human intervention. Can you imagine the army of robotics developers required to make this possible?

In the event, I went back upstairs, picked up the offending Matterhorn de Merde with some tissues and flushed it down the bog. I then borrowed some disinfectant from the head cleaner to clean up the carpet.

It was only while finishing up that I spotted her enormous pet labrador bounding about the stairwell... ®

Alistair DabbsAlistair Dabbs is a freelance technology tart, juggling IT journalism, editorial training and digital publishing. Cleaning toilets, vaccuuming floors and cutting grass may be ‘routinized’ but I fail to see how they are demeaning. If you have never done any these things to earn money at some point in your career, may I suggest that you have a blinkered view on life.