Psst, hey you, Bezos has some cloud for you 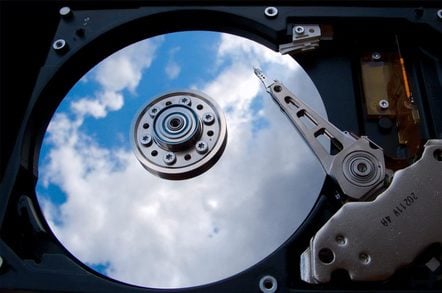 Amazon has broadened the ways in which .NET users can fiddle with its platform-as-a-service cloud AWS Elastic Beanstalk.

The expansion of the technology was announced on Tuesday and sees Elastic Beanstalk for .NET now support Amazon's enterprise-focused Virtual Private Cloud technology. It follows an announcement by Amazon last week that saw it cut the cost of running Windows on its cloud by up to 26 per cent.

Elastic Beanstalk supports apps written in .NET, Node.js, PHP, Python, and Ruby and competes with other platform-as-a-services like Heroku, Engine Yard, Appfog, OpenShift, AppHarbor, CloudBees, Nodejitsu, Force.com, Cloud Foundry, Google's App Engine, and Microsoft's Azure. But all of these excluding Nodejitsu, App Engine, and Azure depend in part on AWS infrastructure, so any expansion of free features by Amazon poses a threat to these companies.

Amazon is choosing this week to slap on the blue facepaint because Microsoft's Management Summit is happening in Las Vegas, so Amazon may want to draw attention away from the increasingly mature Azure cloud.

By boosting the capabilities of Elastic Beanstalk with .NET, the company has further integrated the technology with its own sprawling fleet of cloud services. This puts pressure on cloud rivals Google and Microsoft to respond in kind.

Whenever Amazon makes announcements of this kind it usually yields reprisal upgrades from its rivals. Here on El Reg's cloud platform desk we've heard whispers that Microsoft may make further Azure announcements later this week, or perhaps at the beginning of next. ®