IT and comms power consumption could surge in 2013 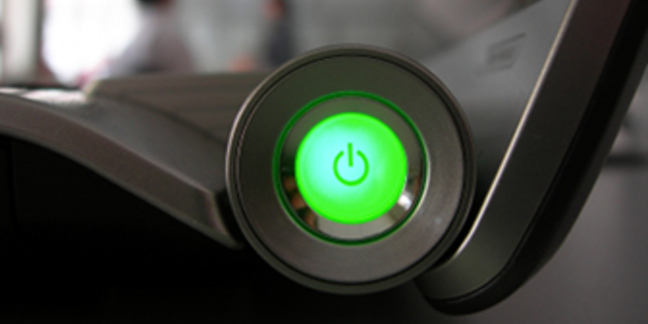 An Italian researcher has predicted that the global Internet's power demands will surge by 19 percent during 2013, compared to 2012 – and that over time, such ballooning electricity demand will become unsustainable.

"The former will allow unused parts of a network device to be put into very low power states, where only very basic functionalities are performed. This method is key for reducing energy consumption because it will allow switching some portion of the network to a sleep mode in a smart and effective way.

“Dynamic frequency scaling allows us to trade off the energy consumption and processing capacity of internal blocks while satisfying the current traffic load and quality of service constraints. This ensures that when the system is under partial load, parts of it can be throttled to decrease the power consumption without a reduction of overall performance.”

Working with a grant from Telecom Italia on its Green Home Gateway project, Reforgiato says better management of sleep times would dramatically improve the energy efficiency of the millions of home gateways now deployed. At the micro level, he suggests that users in Italy would also save €20 on their power bills annually – something that would be reflected world-wide, since home gateways are all pretty much functionally identical.

The need for a smart standby in home routers is pretty straightforward, and shouldn't impose much of a penalty on end users, but it's up in the data centre that Reforgiato sees both the greatest challenges and potential savings. Inside the big refrigerators, excess power consumption reaches beyond the individual server to place additional demands on the cooling systems.

While there's no doubt that data centre technologies have the intelligence to damp down their demand for electricity in response to lower demand, the problem is to scale back up quickly, so end users don't suffer a performance hit. Reforgiato believes better hardware and software designs should be able to cope.

For his paper in Science Reforgiato estimated that the world's data centres consume around 270 TWh annually. While this is far less than the share taken by the world's transportation demands, computing and communications is the fast-growth market for the world's energetic electron suppliers. ®