WTF is... the Quantified Self?

Human hacking by the numbers 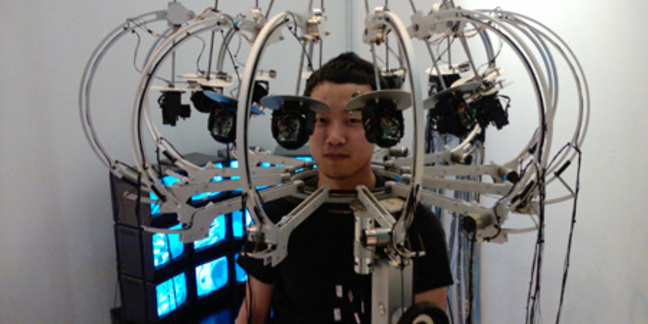 Feature The woman sitting opposite me on the Tube is reading a book. She turns the page and I watch her hand come up to her face. She strokes her lips, and then the fingertips disappear into her mouth: she’s nibbling the nail of her ring finger.

The hand returns to the book to turn the page, but before she’s read halfway down it, the hand travels back to her face and she’s nail-biting again. I time her. She’s running at about four nibbles a minute.

Absolutely none of my business, of course. But does she know she's doing this. At some level, yes, I’m sure she must. But if I told her: you bite your nails every 15 seconds...

And the moment I think this, I find myself thinking: what about me? What am I doing? I know what I think I’m doing most of the time - at least I think I do. But what am I really doing? 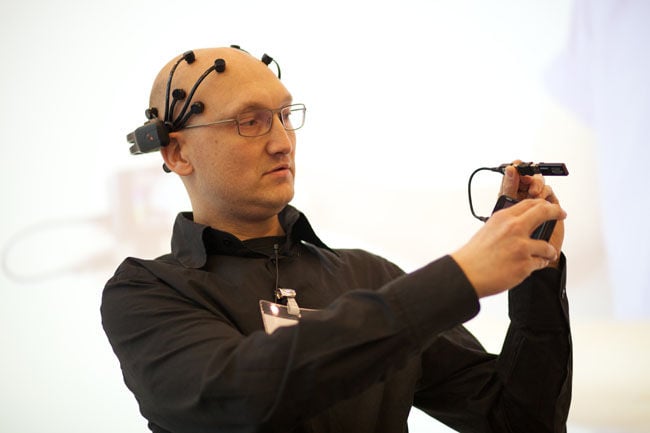 There's always more things about yourself you can record
Source: Sebastiaan ter Burg

In earlier days thoughts like this could easily lead me on a path of morbid introspection. But in 2013 things are different. Yes, I’m older, but that’s not it. Today we have sensors. Tiny, cheap, ubiquitous sensors.

The phone I’m using to write most of this piece is packed with them. The screen senses the movement of my finger. A compass knows North, part of the GPS system that tracks my physical position on the planet. An accelerometer recognises which way is up, and can follow changes in movement. The camera... well, like that most evident sensor, you probably get the picture.

Tim O’Reilly, publisher, open source advocate and general digital guru, drew attention to the Rise of the Sensor four years ago. He called sensors “the next big thing in technology”, destined to permeate the fabric of our daily lives. With the proliferation of smartphones, that has begun to happen, by stealth. And it will go on happening, as more and more of these cheap sensors are embedded in our clothes, in the things we use, and in the environment.

A year ahead of O’Reilly’s revelation, a couple of journalists in San Francisco’s Bay Area had come to a similar realisation. But their spin was different. Rather than seeing themselves being frog-marched into the future by the Rise of the Sensors™, they recognised an opportunity to take the reins.

Gary Wolf and Kevin Kelly were two of the core figures in starting Wired magazine. At the time, Kelly was running a Web site called Cool Tools. “It was about all neat stuff you can use to better your life,” he says. During a conversation with a doctor who was experimenting with eating only organic food for a year, Kelly asked about tools for testing one’s own blood. The conversation expanded to a discussion about self-tracking tools in general. “We were lamenting the fact that there weren’t any.” 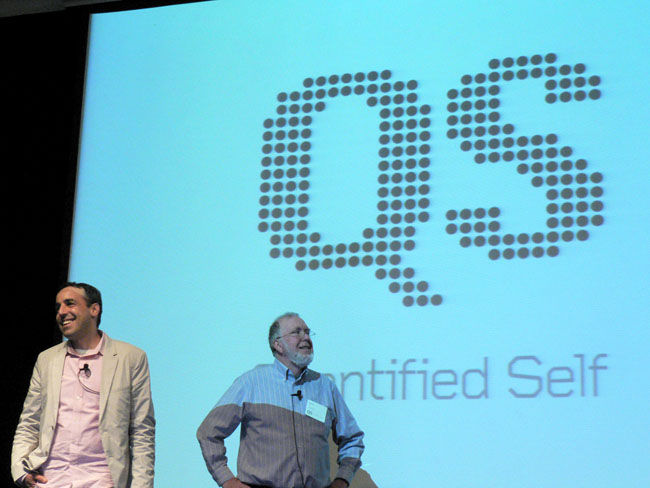 Those tools now abound. In 2007, smartphones were already richly sensor-equipped. Largely missing, though, were the apps to store and make sense of the personal data they were able to collect. Kelly and Wolf had the feeling that something new was happening here, something that would cohere more effectively if they could find a name for it.

Says Wolf: “If you name something, you have to name why it matters. We said, this thing is about the language of computing, accounting rather than guessing or estimating or intuiting. It’s about quantification, but it is about bringing that all the way in, so close that it’s almost indistinguishable from yourself.”

They called it “the Quantified Self” (QS), a movement that now has more than 17,000 members across 31 countries worldwide.

Next page: Me. Myself. I
Page:
Tips and corrections
25 Comments