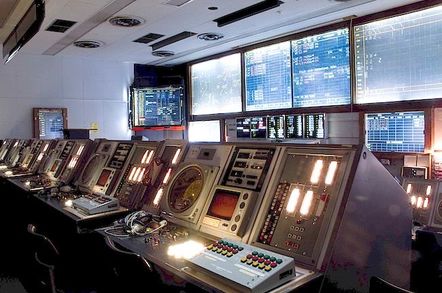 Geek's Guide to Britain During the Cold War, Neatishead in Norfolk was theoretically the worst place in the UK to live: the nearby RAF base would be target Number One if the Russians nuked us.

This was brought home to me in a guided tour by a retired officer, whose old job was to run Blighty’s air defence. Standing in the 1980s-era Cold War control room it was genuinely moving to hear how, in drills for World War Three, the countdown clock would start ticking down to the time when Soviet missiles would detonate over the UK and the order would come for everything that could fly to take off and try to ride out the storm.

This wasn’t a show put on for a visiting journo; what has become the Air Defence Radar Museum (ADRM) is run by the people who really did this stuff when it was an operational centre of the nation's air defence. 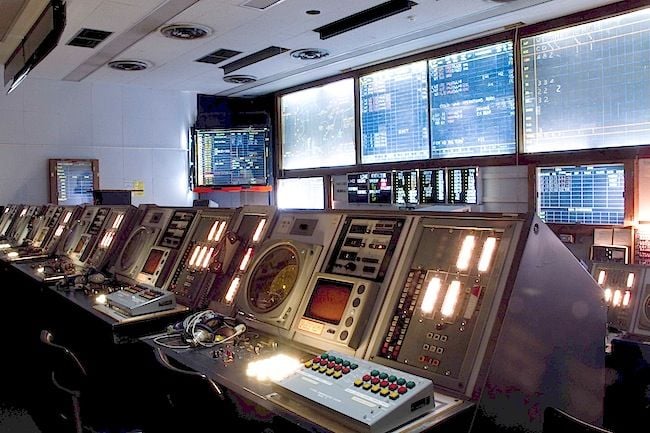 When the RAF left Neatishead to a location that Whitehall considered even more expendable, the top brass just turned out just the lights and left, so now you can tour something that was once about the most secret place in Britain.

Unlike the posh museums, the ADRM lets you sit down and poke at real equipment that once (hopefully) showed what the enemy was up to and could dispatch missiles and aircraft for their fiery demise.

While strolling around the museum, I’d become a little delocalised but I was pretty sure we hadn’t gone underground to a nuclear bunker. There was a bunker, but someone broke it; an irked airman had started a fire in 1966 and, being underground where fire fighting is not fun, it was totally wrecked.

The base’s firemen were unable to extinguish the blaze, and their civvy colleagues were summoned. Three perished and the man responsible got jail time.

The cheapest option, therefore, was to set up a control centre with roughly the same survivability characteristics as my shed. So it turns out that for years we were defended from - basically - a shed, but to be fair it’s the coolest shed you’ll ever be allowed into without having to dodge armed guards.

Radar’s finest hour was during the Second World War when RAF Neatishead operated mobile and static units against the jerries. The base had one of the first operational 1938 Chain Home Radar systems and a Battle of Britain ops room with the original Biggin Hill scoreboard.

The 1942 room covers the Night Blitz and there is a mockup of the complex process of tracking enemy bombers and ensuring that harm came to them. As in the Cold War room, there are proper experts on this stuff to explain it all and very realistic it is too, except that - apparently - all that stood between the Nazis and our green and pleasant land were a bunch of mannequins sporting dodgy hairdos. 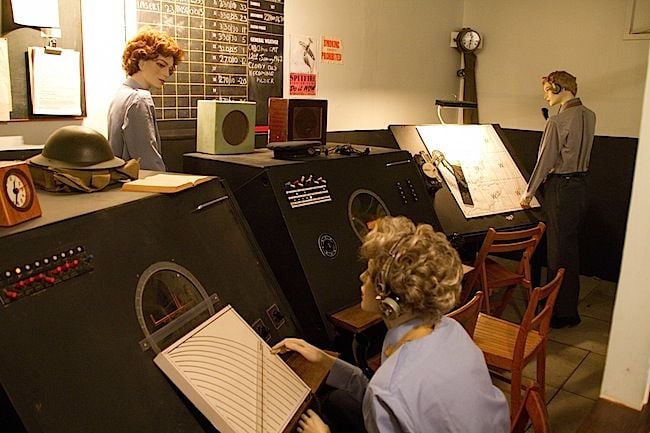 There is a tracking demo, where you get to understand just how tough it was to bring together up and down with left to right scans in three dimensions without a computer to do the heavy lifting in a time when the blips were coming to kill you.