Carl Icahn may be planning to block Dell buyout

Has gobbled up 100 million shares in two weeks 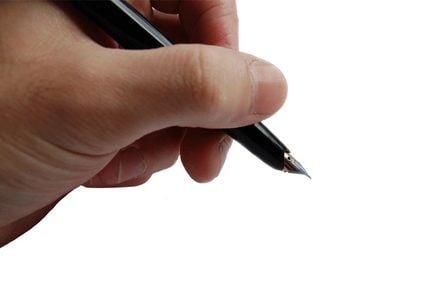 A new potential opponent to the proposed leveraged buyout of Dell by founder Michael Dell has emerged, in the form of none other than activist investor Carl Icahn.

On Wednesday, the special committee of Dell's board appointed to investigate the deal declared that selling the company would be the best option for its investors, despite the objections of Southeastern Asset Management (SAM), Dell's largest single shareholder.

But CNBC now reports that Icahn, who has reportedly been buying up Dell shares over the last two weeks, also opposes the $13.65-per-share buyout. He has already met with advisors to the board's special committee to propose a rather different course of action.

According to sources, the former junk-bond juggler is likely to propose an alternative leveraged recapitalization plan that would pay shareholders – not least of which, Icahn himself – "a significant one-time dividend."

The special committee had reportedly considered a leveraged recap among various other options but rejected the idea as being too risky.

Whether Icahn actually has enough clout to pull off such a maneuver is unclear. But those same Wall Street gossips say his recent buying spree may have already amassed him a position close to 100 million Dell shares, which would give him approximately 6 per cent ownership of the company.

If that is the case - and Icahn teams up with SAM to oppose the current plan - their combined 14.4 per cent stake in the company could give them enough influence to convince a significant number of shareholders to join their cause.

But rejecting the buyout would require a vote by the majority of shares not currently owned by Michael Dell, and Dell is believed to control as much as 16 per cent of the outstanding issue – although he will not get to cast a vote himself.

Icahn has built a reputation for manipulating companies for his own short-term gain, beginning with his hostile takeover of TWA in 1985. The airline was carrying nearly half of all trans-Atlantic passengers at the time, but it was forced into bankruptcy seven years later.

If investors were worried about Icahn's involvement with Dell, however, they didn't show it. The company's shares were up 1.8 per cent by the closing bell on Wednesday, and crept up further in after hours trading. ®