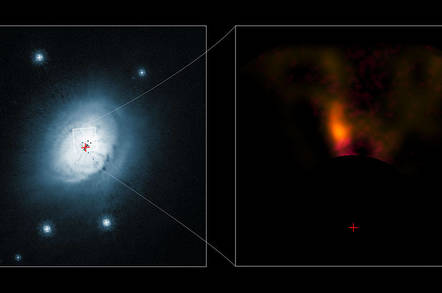 An international team of astronomers has spotted what appears to be the first sighting of a planet being born from stellar debris, possibly confirming theories about the origins of the Solar System 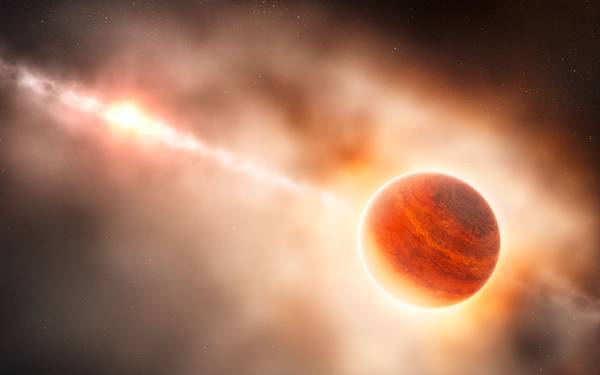 And the universe said, "Let there be a planet!"

The proto-planet is forming from a huge disc of dust and space debris orbiting the young star HD 100546, which is 355 light years from Earth. The star is already thought to have one gas giant in its orbit and the new planet is much further out in its planetary system, according to data from the European Southern Observatory's (ESO) Very Large Telescope (VLT).

Current theories of planetary formation postulate that after stars form they leave a huge disc of matter orbiting around them. This then coalesces into planets – rocky and gaseous – which begin to orbit their home star.

"So far, planet formation has mostly been a topic tackled by computer simulations," said ESO team leader Sascha Quanz. "If our discovery is indeed a forming planet, then for the first time scientists will be able to study the planet formation process and the interaction of a forming planet and its natal environment empirically at a very early stage." 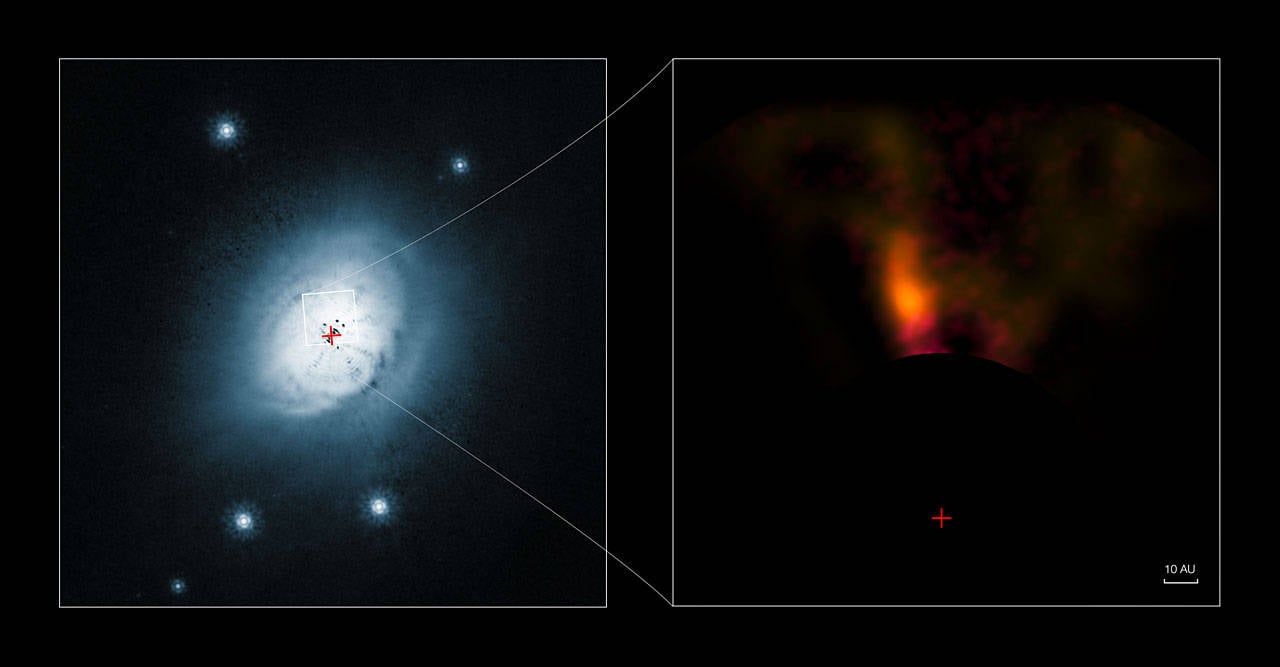 The research, published in Astrophysical Journal Letters, acknowledges that more study is needed, since there is a faint possibility that the object is a planet which has already formed closer to the star but is being flung out of orbit. But on the balance of probability, the star is a "unique laboratory in which to study the formation process of a new planetary system," the team said.

Part of the uncertainty comes from the huge distances involved in the study. The VLT potted the "faint blob" of the suspected proto-planet, then used new data-analysis techniques to sort out the signal from the noise and reduce the blinding effect of the star's light.

"Exoplanet research is one of the most exciting new frontiers in astronomy, and direct imaging of planets is still a new field, greatly benefiting from recent improvements in instruments and data analysis methods," said team member Adam Amara. "In this research we used data-analysis techniques developed for cosmological research, showing that cross-fertilization of ideas between fields can lead to extraordinary progress."

The ESO will carry out further research, and in the next decade it should be able to take a much closer look using its planned European Extremely Large Telescope (E-ELT), which is currently in the design phase. Hopefully by the time it's built the agency can think of a slightly more exciting name for its equipment. ®