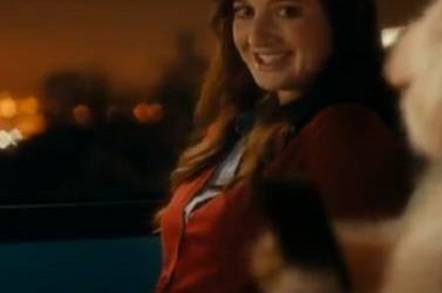 Video US insurance outfit Geico has incurred the wrath of campaigning group One Million Moms for punting a "disgusting bestiality" agenda at wide-eyed kiddies.

In an advert for the Geico's mobile phone roadside assistance app, the company's porcine mascot Maxwell "and a young female are in a parked car on a lover's lane", as One Million Moms explains. 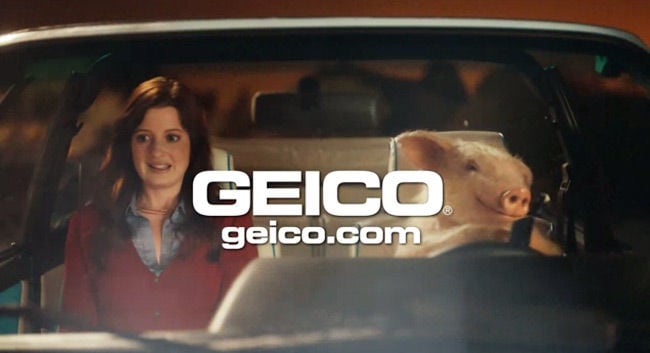 It continues: "The car is actually broken down, but while sitting there the girl appears to be turned on by the pig. She hints that she wants to make out. She is disappointed when she learns the tow truck is on the way and they won't be able to 'pass the time'."

One Million Moms claims it's received "numerous complaints because Geico's new commercial plays with the idea of bestiality". Accordingly, and since parents apparently find this kind of advertising "repulsive and unnecessary", it's calling on right-minded citizens to get in touch with Geico and demand it pull the ad forthwith.

According to this declaration, One Million Moms is aimed at mothers who are "fed up with the filth many segments of our society, especially the entertainment media, are throwing at our children".

Despite its name, and probably mindful of the difficulty of recruiting one million mothers who fret day and night about society subjecting kids to a tsunami of filth, the organisation's membership is "open to all", er, right-minded citizens. ®

Never uses computers because his peons do everything for him

Until last week, you could pwn KDE Linux desktop with a USB stick